Maybe you’re new to Memphis, maybe you’re new to biking, or maybe you’re just looking for places to get plugged in and share your interests. We’ve created this Memphis bike guide as an entry point for anyone looking to get involved in the Memphis bike scene. This is by no means a comprehensive guide of everything happening in the bike community. Our hope is to get you up to speed on some basic Memphis biking history, and to show you a few bike shops, places to ride, and organizations that can help you learn and get connected to the many things happening across the city. 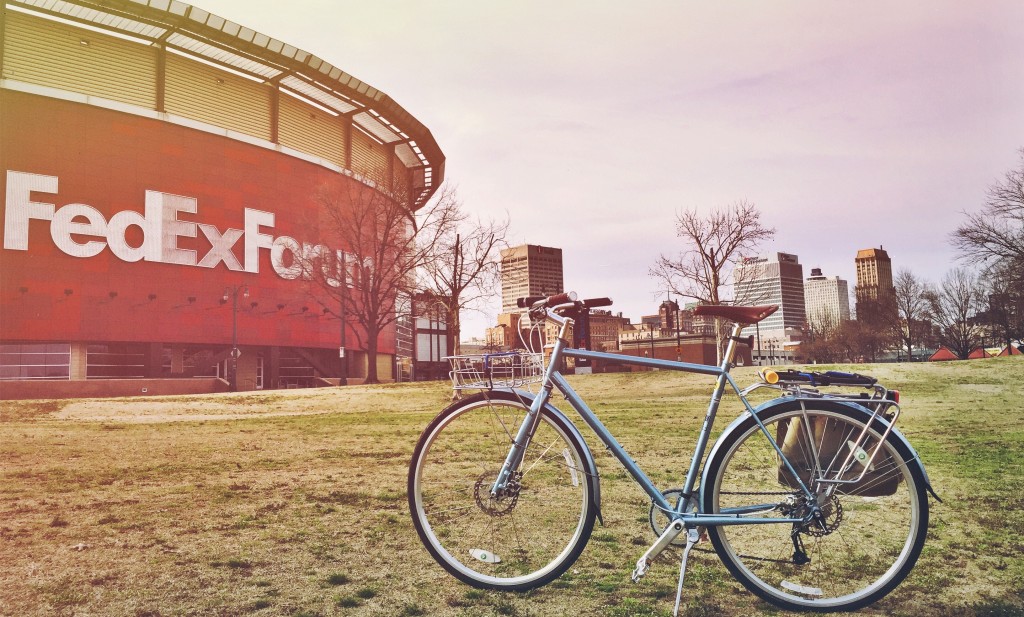 It’s hard to put your finger on exactly when or how it started, but Memphis is in the midst of a transformation. So, what exactly has happened? The short answer is: many things have happened in a short period of time making bike culture explode in Memphis with the promise of much more growth in the years ahead. Not so long ago Memphis was cast as the worst bike city in America. Then, just a couple of years later, it was named the most improved biking city in America. It shows there are challenges, but Memphians are up to it, especially when talking about making biking culture is big piece of the puzzle moving forward. What we want more than anything here, is to point you in the direction of that growth and help you get connected to what’s happening here. You’ll find links to bike lanes, green spaces, festivals, riding groups (like The Urban Bicycle Food Ministry), and much more. Biking culture in Memphis is more than transportation; it’s connection and community.
[vimeo id=”127625261″] 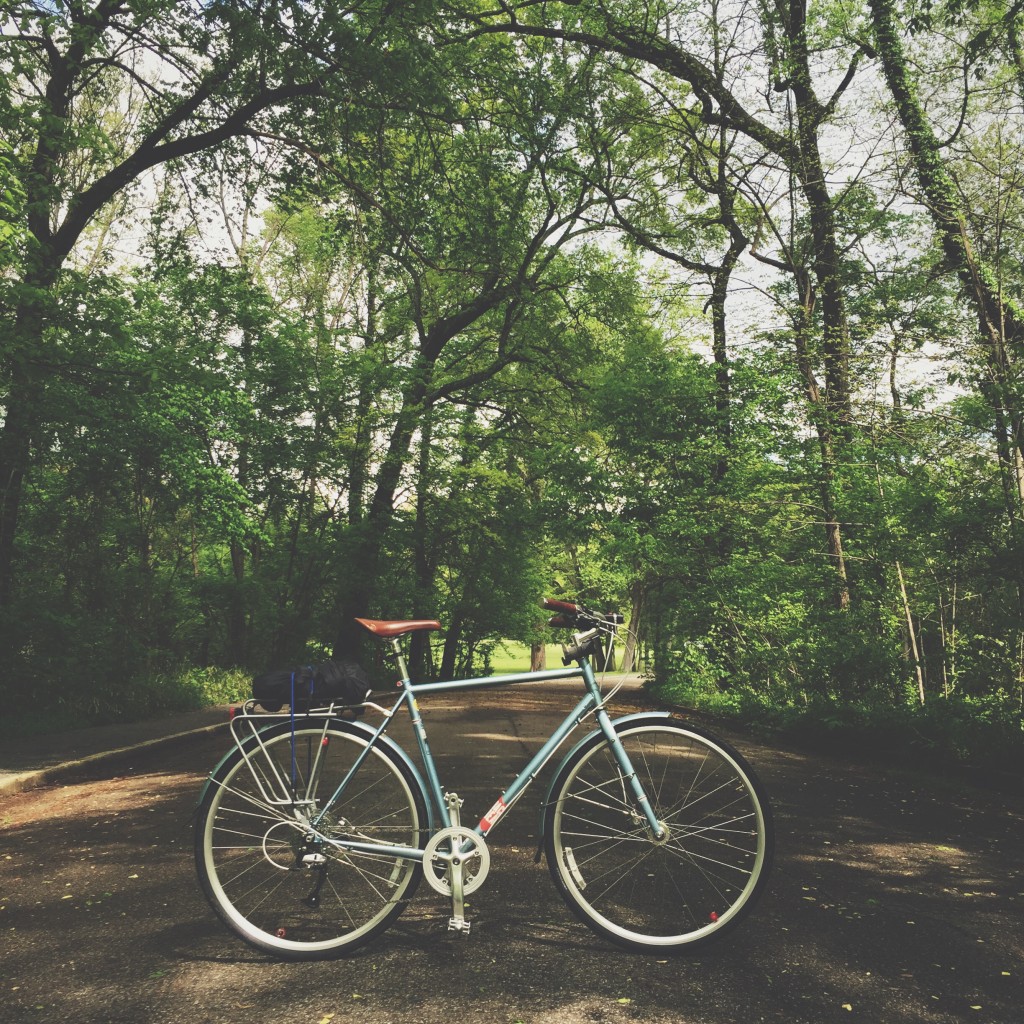 It All Started with Bike Lanes…

We called it 273 reasons Memphis could be the best bike city. That’s how many miles of bike lanes are expected to finished by 2016. Not too long ago, bike lanes in Memphis were barely mentioned. Now, it’s common to see cyclists commuting or riding for fun, especially in midtown and downtown. But the opportunity to build our city with pedestrians and neighborhoods in mind first goes back several decades to a supreme court decision that stopped I-40 from cutting through city. It would’ve essentially leveled most of Overton Park in the heart of the city. Instead, a judge ruled in favor of the neighborhood seeking to protect that park and today we are reaping the benefits. In fact, one of the most celebrated pieces of bike lanes connecting the park to the rest of the system now runs right through the area the highway was originally planned to run. The entrance to the park along that portion of bike lanes is even marked with an artist inspired gateway created with recycled bike parts. However, you experience it; the bottom line is Memphis has a unique opportunity thanks to that supreme court decision to build a different kind of urban experience.

“We called it 273 reasons Memphis could be the best bike city. That’s how many miles of bike lanes are expected to finished by 2016. Not too long ago, bike lanes in Memphis were barely mentioned. Now, it’s common to see cyclists commuting or riding for fun, especially in midtown and downtown.”

The most important place to start is knowing where the bike lanes actually are. Recently, the Convention and Visitors Bureau created a bike map. You can order it here. There are also many green spaces with an abundance of opportunities to cycle. The Shelby Farms Greenline is favorite among many connecting from the far eastern edge of Memphis nearly to midtown. On that eastern edge is the Wolf River Greenway. The Hampline connects cyclists to Overton Park and the many dedicated bike lanes in the relatively dense and walkable areas of midtown including: Cooper-Young, Overton Square, Broad Avenue, Binghampton, Central Gardens, the Memphis Zoo. By 2016 those bike lanes will also connect to the VE Greenline and Crosstown Concourse development. The bike lanes also many of those neighborhoods to downtown, and the riverfront with abundant green spaces and parks to enjoy the view. There’s also plans for Memphis to be a major junction in what’s being called the Big River Crossing via the Harahan Bridge.[/one_half][vimeo id=”163013098″][/row]

Connecting with Other Riders

One you’ve got your favorite places to ride, the next thing is finding the people you want to ride with. The easiest way is to get involved with one of the many group rides out there including those held by Peddler Bike Shop (Tuesdays and Thursdays), Revolutions, or if you have a more philanthropic bent, the Urban Bicycle Food Ministry.
For the more competitive cyclists there are an abundance of options as well. The Hightailers are the most high profile of those riding groups. You can also connect with one of the many racing groups in the city as well.
The annual Tour de Grizz is favorite among many Memphians starting at the zoo in midtown and going downtown to FedExForum for a Grizzlies game. Of course there are races happening pretty frequently with the great weather in Memphis. If you keep your eyes peeled, you’ll also spot all sorts of unique bike events that come and go, like the Bikesploitation Festival (which celebrated bike culture through film, art, and music during its 4 year run from 2011–2014), or Bikes on Broad (a monthly themed bike ride competing with 15 other cities to be the best everyday biking city).
[vimeo id=”90164611″]

One of the unique aspects of the Memphis bike scene are the bike shops dedicated to strengthening the cycling community. Revolutions Bicycle Cooperative offers classes in bike maintenance, build your own bike programs, open shop hours and bike rentals. There’s also Oasis Bike Shop in North Memphis offering overhaul classes and after school programs for youth.
And of course there are many other bike shops sprinkled around the city help you keep yours well-maintained. Check out Midtown Bike Company (downtown), Outdoors Inc (midtown), and Peddler Bike Shop (University area) for starters.

One of the things I was looking for in a city was a place that was pedestrian friendly but wouldn’t cost an arm and a leg.

The word you may have noticed throughout this guide is unique. That describes not only Memphis as a city, but the place it sits at the moment. Because of our history, and the current trajectory, there is a unique opportunity to continue building a growing bike culture. You can come here and live out your passions, enjoying every moment while doing important work for the benefit of others. If you want to explore further, here are some other resources to check out: 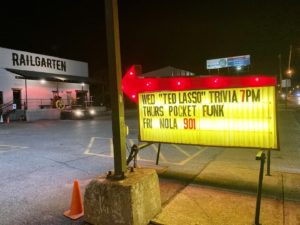 A Local’s Guide to Trivia Nights in Memphis

Memphians use their brains to empower and lead the city on the daily.  But come night fall, some of us enjoy a brew, a cocktail, 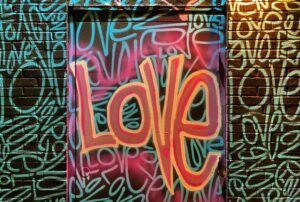 Valentine’s Day in Memphis: Spread Love Like a Local

Cupid is back on his bull****. Whether you’re waiting patiently to be hit, or ducking for cover, here are some of our favorite ways to 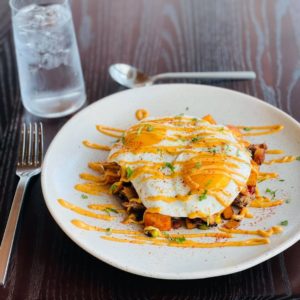 Brunch Is Always a Good Idea

Are mimosas and waffles calling your name? Perhaps bloody marys and breakfast tacos are your thing! Feast your eyes on this list of local spots 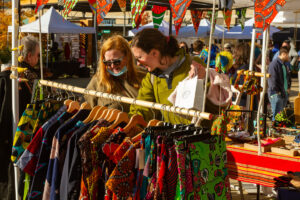 A Local’s Guide to Fall & Winter Festivals in Memphis

The fun doesn’t stop when the warm weather wanes! Take a look at all of the upcoming fall and winter festivals in Memphis: september festivals 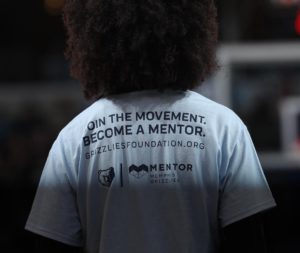 Want to Be a Mentor in Memphis?

“Oh you want to be a mentor?” “Who do YOU think you are?” are questions you may ask yourself when considering more formally investing in 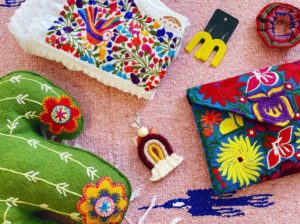 The Ultimate Guide to Holiday Gift-Giving in Memphis

Who needs Amazon when you have so many amazing businesses right here in the Bluff City?! Thanks to the Choose901 Gift-giving Guide, this’ll be a