It’s not uncommon to use video games to decompress. You make it through a day filled with things that you’re obligated to do, and you’re relieved to turn your attention to worlds where you can do the impossible. That’s how Jackson Oswalt says he spent most of his free time, but after a while, that stopped being enough. He went looking for a way to do something extraordinary in the real world.

Jackson says that he saw that potential in science and scientific research, so that’s where he decided to direct his energy. He started by doing a lot of online reading about important achievements in various fields.

“I came upon a person named Taylor Wilson who was the youngest person to build a nuclear fusion reactor, and to see that someone around my age had actually achieved something like building a nuclear reactor, immediately drew me in. I did weeks of research and I finally decided that that was something I wanted to do.”

Over the next several months, he threw himself into the work of producing nuclear fusion. His DIY project at home began to shape his academic interests at his school, MUS, and he started to think about what he could pick up there that would help him reach his goal. “I started to take in classes that I wouldn’t normally take in, like accelerated math and science, and stuff like that.”

One of the first big hurdles, he recalls, was the shopping list. “Initially, the challenge was getting all the items because these are not necessarily things you’ll find at the hobby store. So after I tracked down all that stuff from eBay mostly, I had to then change some of it to do what I needed it to do. I thought that would be the hardest part of the whole thing, but the hard part turned out to be actually getting it all to work together.”

He says that after ten months of research and trial and error, he finally closed in on the key parameters and was able to achieve fusion. At thirteen years old, Jackson Oswalt is verified by an online community of peers in scientific research to be the youngest person to build a nuclear fusion reactor.

“The people in this community vary from amateurs to people with PhDs, but the main person, Richard Hull, has been building these devices for several decades. He’s the one who verified my results as well as the previous youngest, Taylor Wilson. Despite being an online community, there is actually a very strict review process of applications to be recognized as someone who achieved fusion, and only a few are accepted. Many have to submit countless applications before sufficient results are shown.”

The type of fusion reactor that Jackson built is called an Inertial Electrostatic Confinement fusion reactor. He explains what that means and how it’s used:

“Inertial Electrostatic Confinement simply means that the reactor confines a plasma in an air-tight container by the use of electric fields. Plasma is a state of matter like liquids and solids, and is what makes up our sun and all other stars. If the electrical field confining the plasma is strong enough, the atoms within the reactor will collide with each other with enough force to overcome the force repelling them from each other, causing them to combine into one atom. In an Inertial Electrostatic Confinement reactor, the atoms fusing are atoms of deuterium, a ‘type’ of hydrogen. When two deuterium atoms fuse into a helium atom, a little bit of mass in the form of a neutron is left over. This neutron, when detected, proves that fusion has occurred. The neutrons produced by my reactor can be used to ‘activate’ other materials, making them radioactive. These activated elements are used in cancer treatment and things like that.”

Jackson is careful to note that the type of nuclear fusion reactor that he built “does not break even,”  meaning it does not produce more energy than it takes in.  “That’s actually the thing that companies with billions of dollars of funding have been attempting to do since the 1960s. But the reactor that I built does show the future of medical therapy with neutrons.”

Jackson says that having science to focus on has helped him grow.

“Through realizing what it is that I wanted to spend my life doing, I’ve found a reason to work harder in school than I would have otherwise. The work ethic my interest in science has given me is probably the most amazing thing to have come out of my project.”

So where is this new path leading him? What’s next for someone who has done something pretty remarkable at such a young age?

“I’m going to continue to pursue nuclear engineering and projects similar to the fusion reactor. My next step, hopefully, is to start an organization to fund kids who want to explore science but don’t have the same opportunities to get the money from their parents to do their own projects…to be able to allow kids who want to do what I did that don’t necessarily have the funding to be able to do it. That would be awesome.” 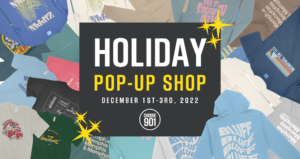 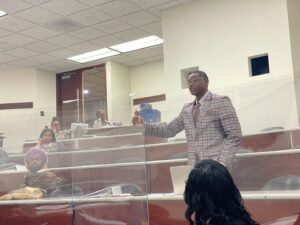 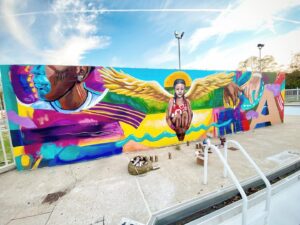 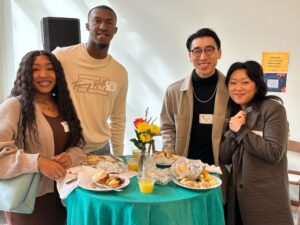 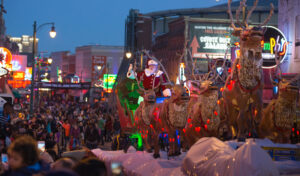 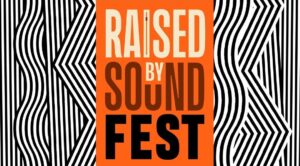