Ever met a couple of badass musicians that tour the country, selling merchandise, performing, and donating tour proceeds to homeless shelters… all while being homeless themselves?

Yeah, me neither. Well guys, now is the time and Memphis is the place.

This Saturday, July 31, 2021, musical artists Tuune and Silvr will be hosting a benefit concert at Court Square Park from 2PM-7PM. Sponsored by the Downtown Memphis Commission and benefitting The Hospitality Hub, a local nonprofit that provides housing, case management services, shelter vouchers and more for our homeless community, this concert is a family-friendly event that will include free food and live music, along with a talent showcase and vendors.

How It All Began 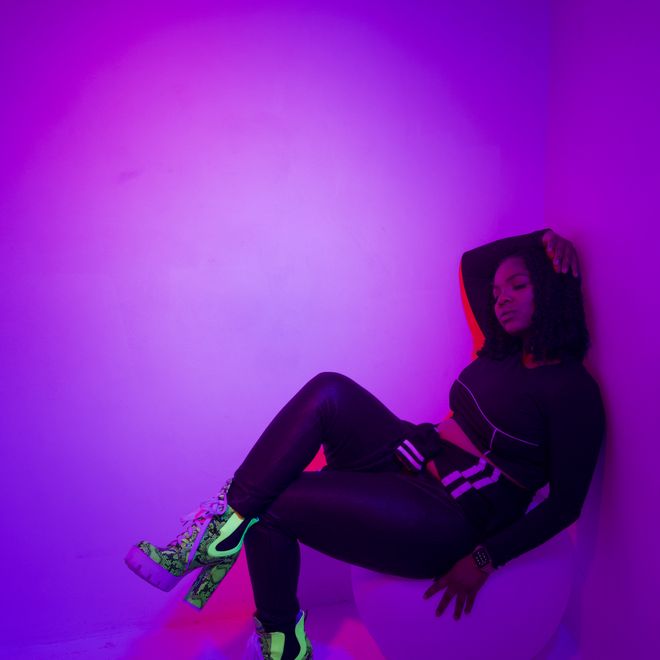 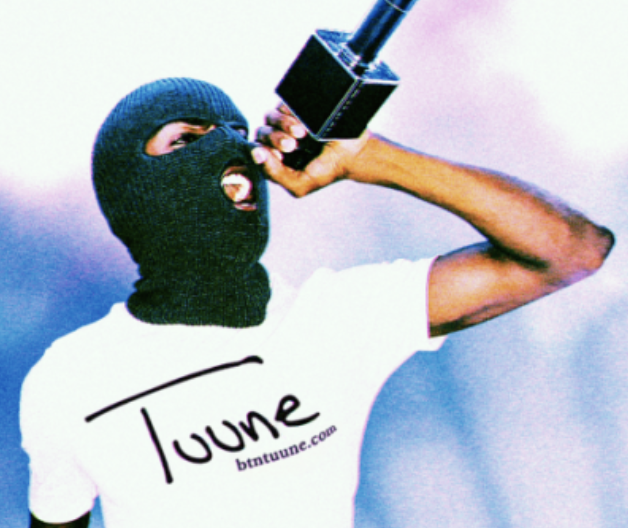 Silvr, a Cleveland local, decided to do the unthinkable; She left her corporate job where she pulled in $80K to move to Atlanta where she’d only make $11/hr. But why? Though it may not seem logical to most, she earnestly believes it was a great decision to leave that chapter behind to pursue her dreams, and do what she actually enjoys doing…making music.

“I’m just so tired of working these jobs for other people, and just living this ‘normal’ life where you don’t do what you love because you’re good at [pursuing] other people’s dreams,” Silvr said. “Be willing to sacrifice your current lifestyle in order to make provisions for the lifestyle you want.”

Tuune, a native Atlantan, explains that when it came to giving up everything to pursue his dreams, his situation was very similar to Silvr’s.

All of which he truly believes was all worth giving up.

“That’s not really where I was happy,” Tuune said. “Even though I had some good stuff going on, I still took those risks to get where I wanted to be.”

Tuune and Silvr initially met at the studio that Tuune was interning at. Silvr came in for a studio session, heard her music, and the rest is history.

“At the end of my session, we ended up talking and connecting, Silvr said. “We listened to each other’s music, and he offered to work with me outside the studio. He really loved and believed in my sound.”

Since then, their lives have changed forever.

They sold everything, to ensure that they had no distractions weighing them down, and hit the road in pursuit of their dreams.

“The talent we have inspired us to go on tour, and travel the world to do what we love,” Tuune said.

Not only did they want to travel and chase their dreams, but they also wanted to “give back to the homeless, the community at large, and just uplift the world,” Tunne said.

“Be willing to sacrifice your current lifestyle in order to make provisions for the lifestyle you want.”

Memphis is the second stop on the ‘Tuunes Creating Silvr L-inings Tour’. The duo began in Cleveland—and will continue on to New Orleans, Houston, Las Vegas, and close things out in Los Angeles.

If you can’t attend the concert, that’s okay!

Donate directly to The Hospitality Hub via single and monthly online monetary donations. If you would like to purchase a physical gift or donation, that’s an option as well. The Hub offers an Amazon registry with links to items that are in need at The Hub Plaza and The Hub Hotel.

And you can support the two artists from afar. Merchandise will be available for purchase on Jesusthebrand.com and btntuune.com.

Stay on the lookout for their upcoming single, ‘Rock Yo Body’ which features a R&B and fun Daft Punk theme, and is set to be released on September 10, 2021. 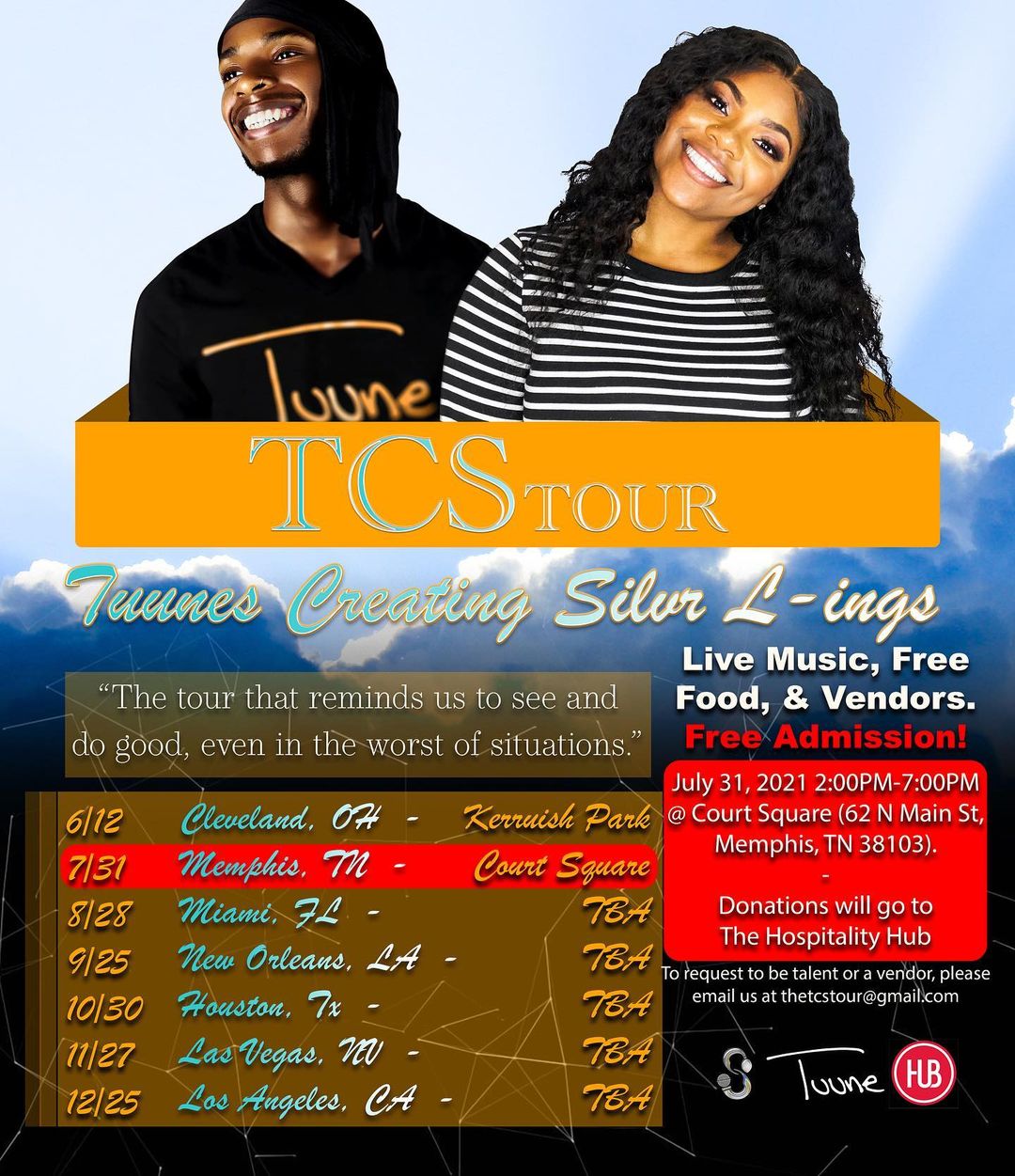 Don’t forget to follow Tunne and Silvr on Insta to keep an eye on  what they’re up to.