Heal The Hood Foundation Empowers Our Next Generation of Heroes

We know Memphis as a city with plenty of community-based benefactors that are on the ground, creating change in a number of neighborhoods—and while that’s often swept under the rug by news outlets who prefer to project stories of violence and blight, organizations like Heal The Hood exist to contribute to the reversal of that narrative.

The Heal The Hood Foundation (HTH) has been working to heal our communities since 2005. Ladell Beamon is a Memphis native and founder and CEO of HTH where the term “hood” comes from “neighborhood, childhood, sisterhood, brotherhood, motherhood, fatherhood, priesthood, etc.” 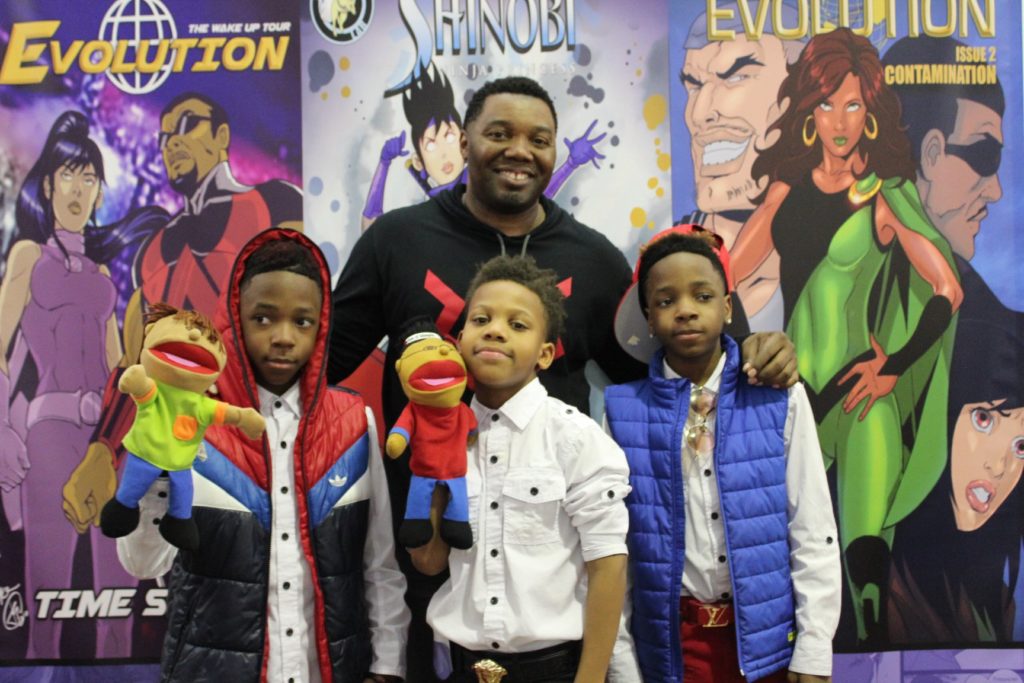 “If you want to affect the future, you have to change what’s going on right now. If you give kids an opportunity right now, and you train them, then they will change the future. So that’s the host for Heal The Hood—we want to be able to strengthen our base, and what’s going on with kids now, so much that even after we’re gone, they’re the next heroes,” said Beamon.

Get to Know the Vision

Growing up in South Memphis, Beamon had to make a choice as early as middle school about what he wanted to do with his life in order to set himself up for success in the future–and the arts were his way out. He picked up a clarinet, and made the decision to go to performing art schools, Colonial and Overton, where he saw a difference in himself as his mind was able to expand in his new setting.

“That’s why Heal The Hood uses the arts to reach people where they are,” said Beamon.

From music production and filmmaking to martial arts, graphic arts, and more, HTH offers a variety of programming so local youth and young adults can tap into that inner creativity that’s just bubbling just below the surface.

“We want to be able to strengthen our base, and what’s going on with kids now, so much that even after we’re gone, they’re the next heroes.”

And with creative exploration at the foundation of the organization, academic achievement also sits at its core. HTH created “Hood Fables,” which are the same fairy tales we all know from our childhood, like “Little Red Riding Hood” and “Jack and the Beanstalk,” but with a little Memphis twang. These fables were pushed into motion to encourage young people to pick up a book and read—a direct effort grounded in combating low literacy rates in the city. 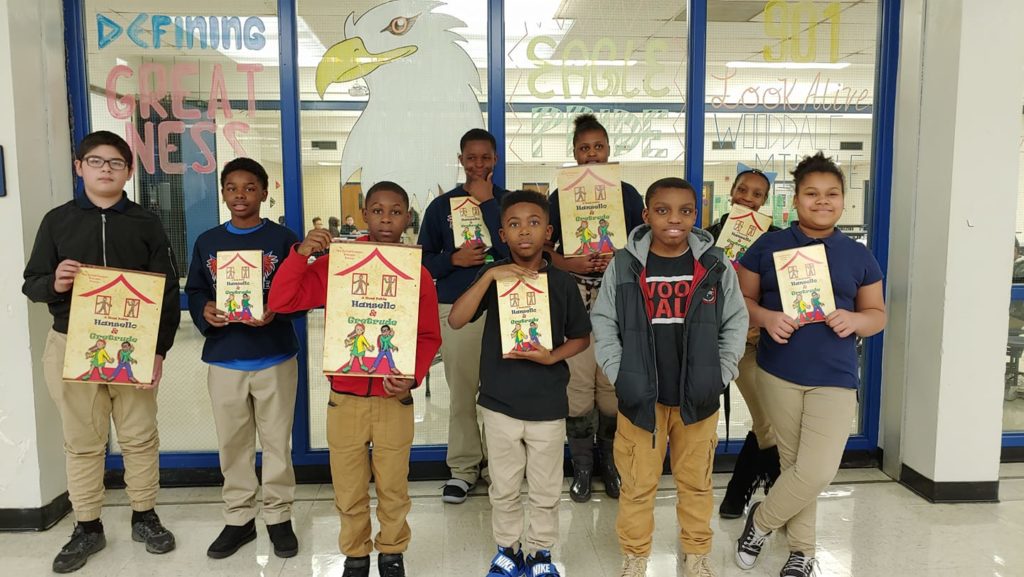 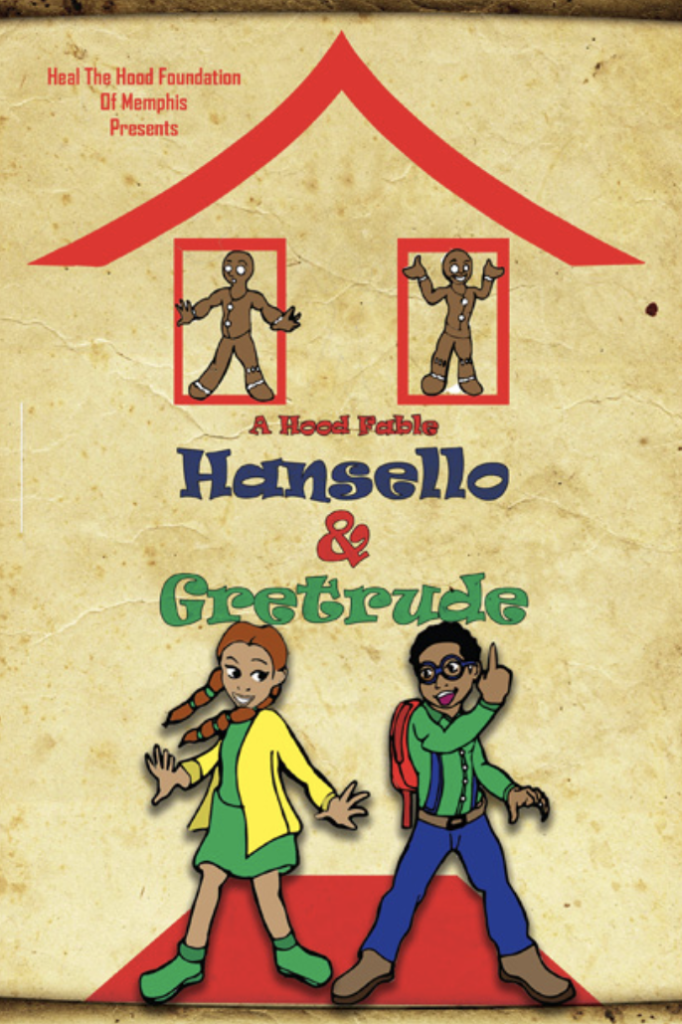 “I realized that a lot of the issues that were happening with these kids is that they couldn’t relate to the stories they were reading,” said Beamon. “Now if it were something that really interested them, they would be more than willing to pick up a book. So what we did with hood fables is that we reimagined the classics. Instead of ‘Jack and the Beanstalk’ we got ‘Leroy and the Turnip Green Patch.’ Instead of ‘Hansel and Gretel’, we’ve got ‘Hansello and Gertrude.'”

You can search for “Hood Fables” on any platform or search for Hansello and Gretrude to get you a copy of these Memphis based fairy tales. They are available electronically, in paperback, and hard copy form.

It’s no surprise that the good work being done by Heal the Hood Foundation has caught local and national attention. Their Wake Up Tour, a 55-minute, non-stop edutainment presentation, has been brought to a number of schools and community forums, and they’ve even caught the eye of some celebrities you may know.

“Because of what we were doing with kids, we ended up attracting in people like Master P, Cymphonique Miller, Genuine, Vivica Fox, Tank, Michael Ja White, Robert Townsend, Keenan Ivory Wayans. And because of the work we’ve been doing we’ve reached out to over 400,080 thousand kids since 2005,” said Beamon.

For many of these celebrities, who have come to Memphis to work with Heal The Hood, it was their first time being in Memphis. HTH was able to provide children an opportunity to see their role model, actor, and/or their favorite musician while also giving a piece of Memphis to these high profile people to take back to others and tell our story.

Looking to the future

HTH needs a space to house all this excellence thats being executed, and more—and they’ve set their sight on Hickory Hill as the location for what they call the Hero Empowerment Center. Derived from their comic book series called “Evolution,” which is about superhero characters in Memphis, Beamon has already nicknamed the future space “The Living Building,” “because when you go in there, you transform.” 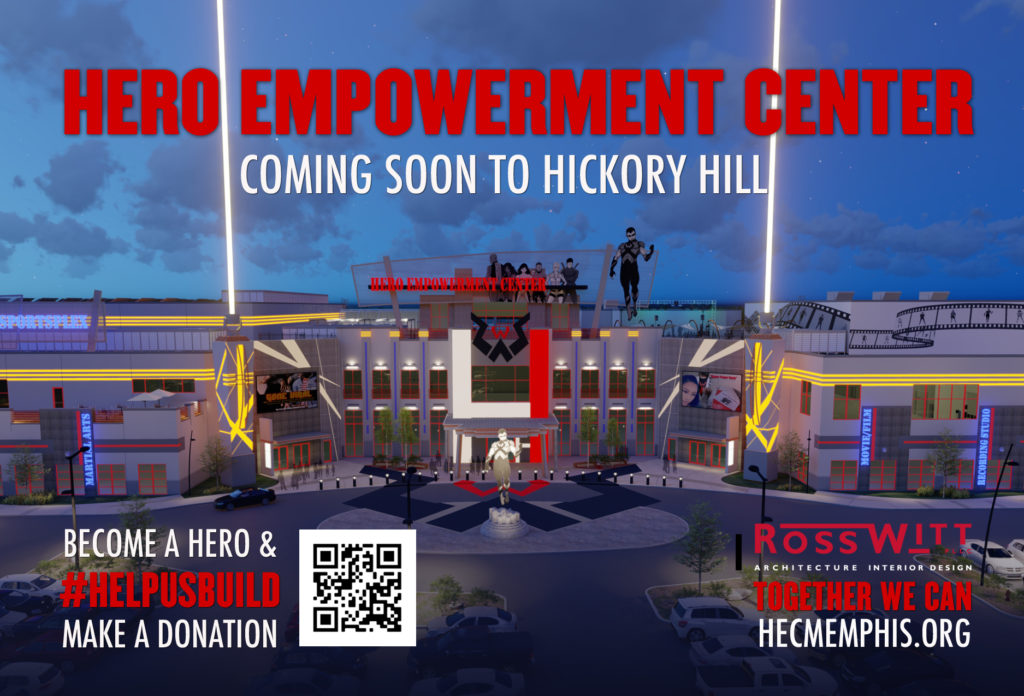 “Since the early 2000s, we’ve lost Liberty Land, X Site, Fun Plex, and Celebration Station,” Beamon said. “We used to have so many attractions where kids could look forward to going to have an experience. When you think about taking experiences like that away from kids, where is there left to catch that energy that they have, especially the negative energy. If there’s no way for it to get out, then it’s just stored. The Hero Empowerment Center will serve as a space for them to release that, and swap it with something positive that they can take with them.”

He went on to mention a rundown of what folks can expect from the space: A Museum of Heroes and Hip-hop, a roof-top urban garden, an arcade of champions, a super gym, Memphis’ first 4-D immersive theatre, and an upscale restaurant.

The Hero Empowerment Center isn’t just for the kiddos. They want kids, parents, and guardians to become heroes too. There’ll be a coffee shop and retail stores for them to wander around in, and they plan on offering job-skill training and financial literacy training onsite, as well.

Keep Up With HTH

You can also volunteer with Heal The Hood through their upcoming project called “12 days of Christmas” where they are looking to reach 80 families with about 300+ children in total to make their holiday a little more special. They are going to need plenty of volunteers from Dec. 5 until Dec. 23 for packaging presents and delivering them to families in the Memphis area. You can check out more by clicking here. 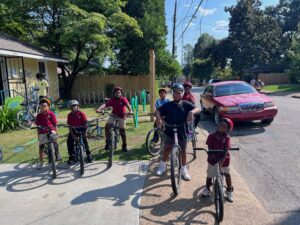 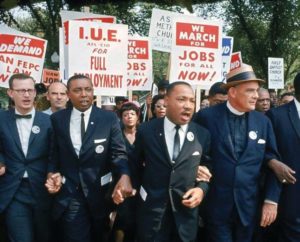 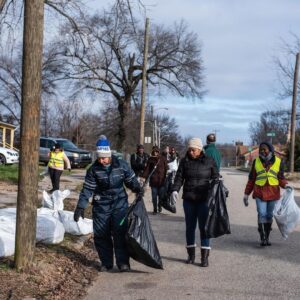 23 Ways to Make a Difference in Memphis

Hello, 2023! We’re celebrating another year of being a Bluff Citizen by showcasing even more ways to support your city through service. Keep scrolling to 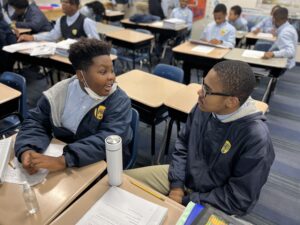 Inside the Classroom of Eddie Walsh: Teacher of the Year

Eddie Walsh is a man of many accolades. Entering his tenth year of teaching, he leads his classroom confidently and has a love for learning 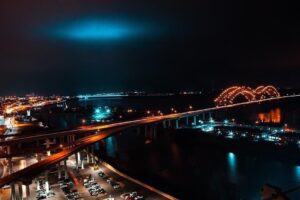 Get Your Good News Memphis

Need a reminder that Memphis and Memphians are making big moves? Why didn’t you say so! Here, you can get a dose of dopamine with 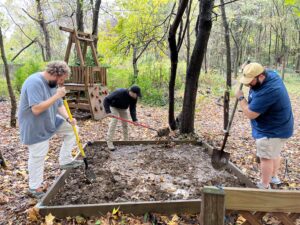 New Hope Graduates Give Back on Pence Day of Service

New Hope Christian Academy is an urban, preparatory school in the heart of the Frayser community. They provide a challenging, Christ-centered education to over 400