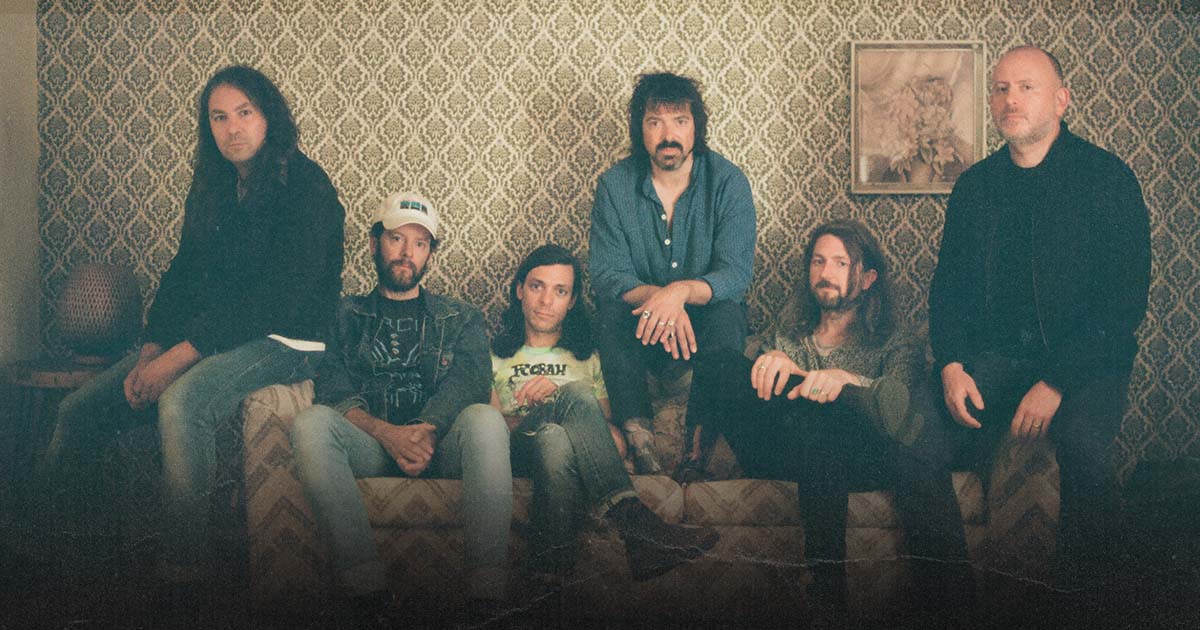 The War On Drugs has partnered with PLUS1 so that $1 from every ticket will go to saving lives, revitalizing communities, and transforming global health through Partners In Health. www.pih.org

The history of rock ’n’ roll is a story of splintering. Stop here for 10 seconds, and think: How many niches can you name without even trying, without having to pause for just a split second? They seem infinite and, already the better part of a century since rock’s bastard birth, still ceaseless, each new form defined by the mainframe’s perpetuity of flux.

​But over the last 15 years, The War on Drugs have steadily emerged as one of the mightiest counterweights to this endless division, reconnecting rock’s manifold hyphenates with an ardor and ease that suggest they were never split far apart in the first place. Folk, indie, kosmiche, noise, roots, arena, psychedelic, soft, whatever—The War on Drugs are this century’s great rock ’n’ roll synthesists, obviating the gaps between the underground and the mainstream, between the abstruse and the anthemic, making records that wrestle a fractured past into a unified and engrossing present. The War on Drugs have never done that so well as they do with I Don’t Live Here Anymore, their fifth studio album and their most compulsive and bold set of songs to date.