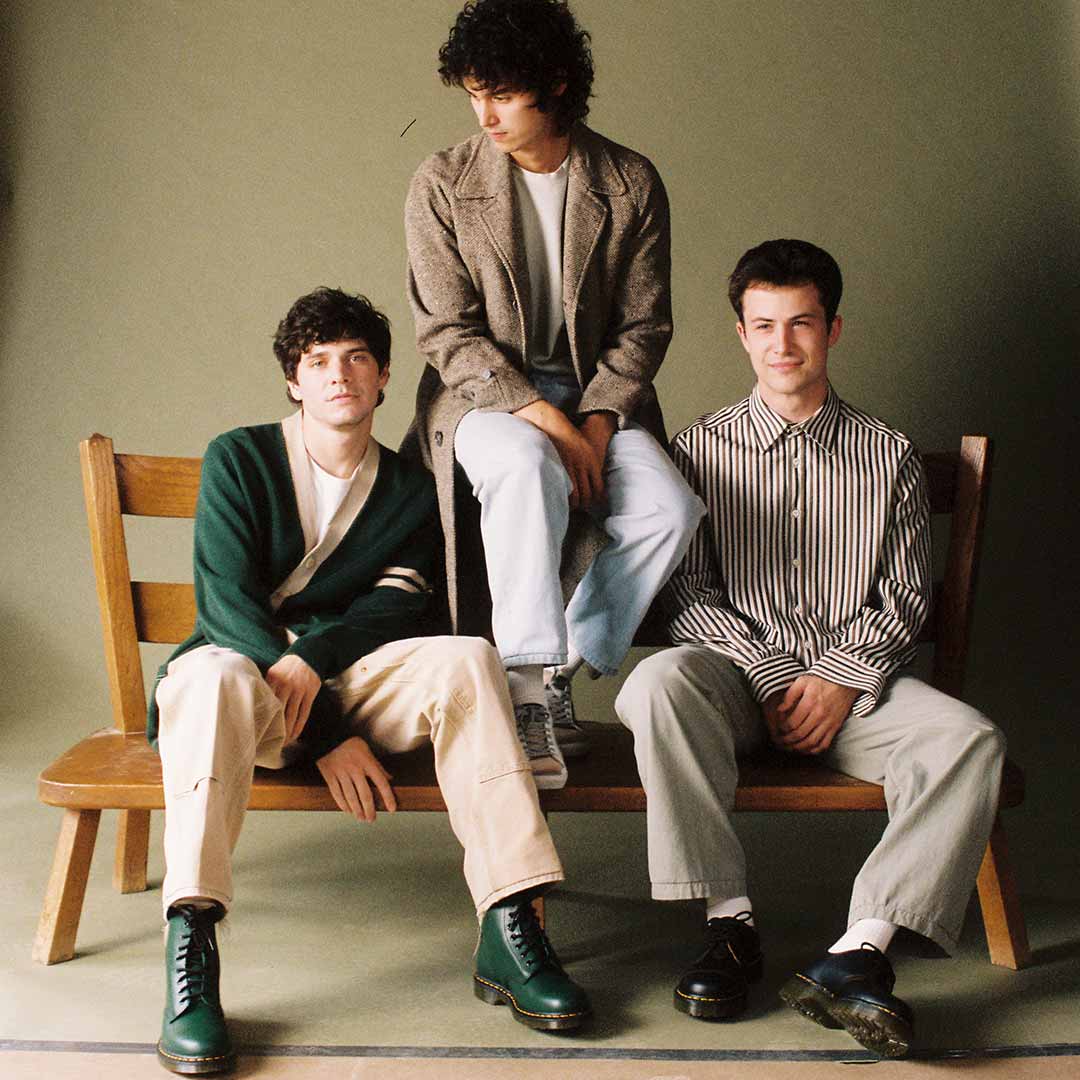 Wallows, the Los Angeles-based trio of Dylan Minnette, Braeden Lemasters and Cole Preston, released their acclaimed Atlantic Records debut album, Nothing Happens, in 2019. Produced by GRAMMY® Award-winner John Congleton (St. Vincent, Alvvays, Future Islands) who also produced the band’s 2018 EP Spring, the album quickly became one of the most-streamed debut albums by any band in 2019 and features the breakthrough platinum single “Are You Bored Yet? (Feat. Clairo),” which has surpassed 602M global streams.

2020 saw Wallows release “OK,” a song that took on a new meaning during the pandemic,  and their quarantine-made EP, Remote, as well as being named MTV’s PUSH Artist of the Month for September.

​In 2022, Wallows are taking their TELL ME THAT IT’S OVER tour to cities across North America. Along with news of the tour, Wallows have returned with the brand new single, “I Don’t Want to Talk”.