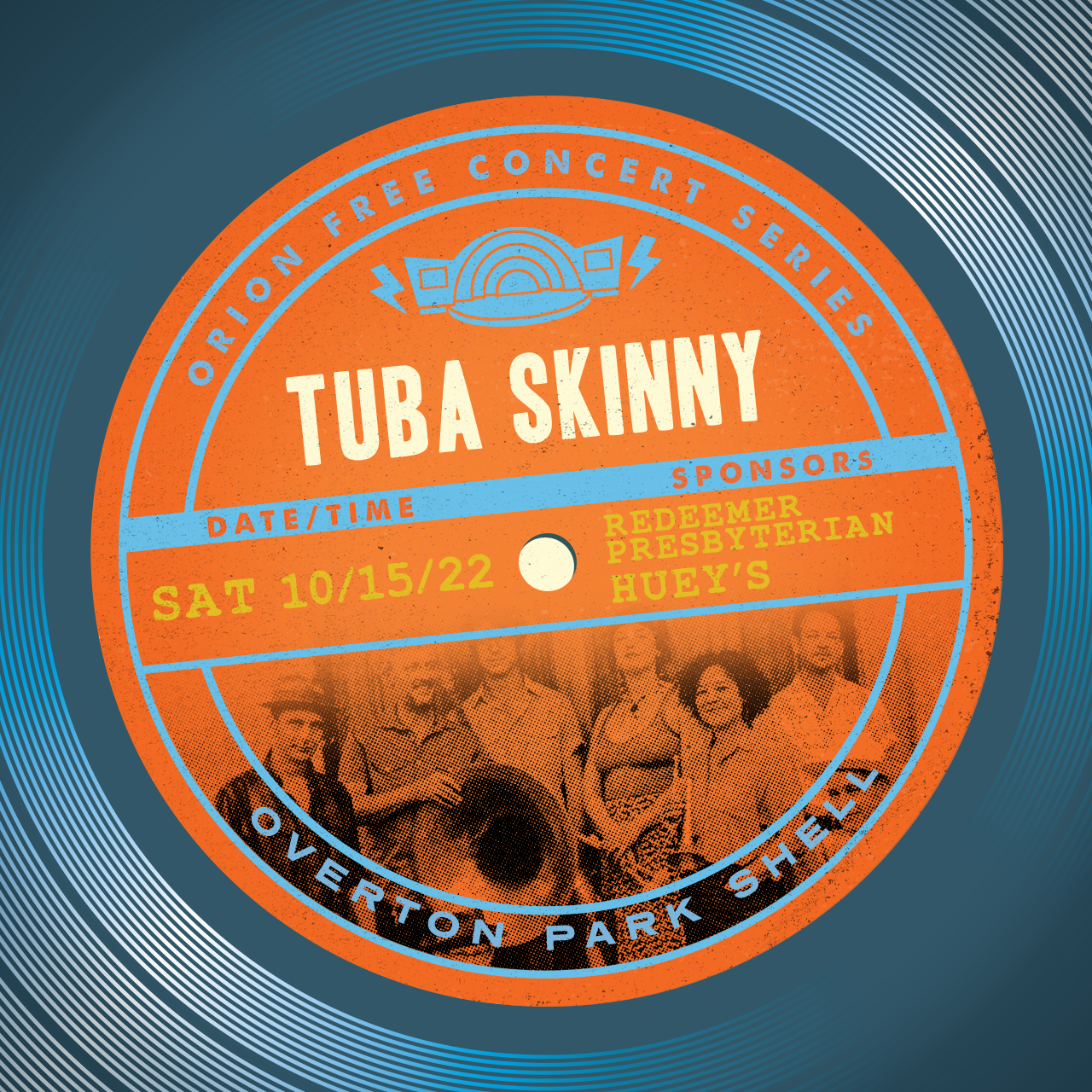 For over a decade Tuba Skinny has grown steadily in popularity, releasing twelve albums and touring all over the world. They’ve attracted a wide variety of fans- young and old, neophytes and niche-enthusiasts- with the strength of their musicianship and the scope of their jazz and American roots music catalog.

While they’ve become known as world-class interpreters of traditional jazz, over the years they’ve branched out into jug band music, spirituals, country blues, string band music, ragtime, and New Orleans R&B. Their approach is a true reflection of Americana, encompassing the full genealogy of popular American music from an early 20th century perspective.

Despite a general lack of interest in social media and a limited release of their music online, they’ve amassed an enthusiastic digital following.

After a decade of playing (mostly) other artist’s songs, Tuba Skinny decided to fulfill a long-time dream with the release of Magnolia Stroll- their first album of all-original tunes. Featuring compositions from Erika, Shaye, Robin, Barnabus, Craig, and Max, it is their love song to all the musicians, living and dead, who have inspired them, as well as to the neighborhoods of New Orleans that have nurtured them.