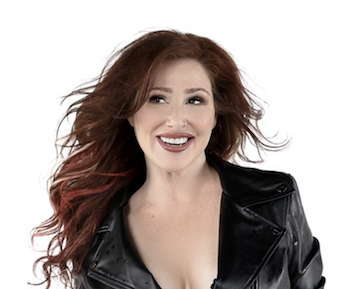 One of the quintessential ‘80s teen pop stars, Tiffany transformed her massive early success into an enduring career as a working musician and cultural icon. She shaped the sound of music with the hit singles “I Think We’re Alone Now” and “Could’ve Been” on her quadruple-platinum, self-titled 1987 full-length album, which made her the youngest female artist to top the Billboard chart. Today, her celebrated sound ranges from ‘80s nostalgia to singer/songwriter, sometimes country-tinged fare.  With nine albums and countless television and movie appearances to her credit, she has established herself as a producer, singer, songwriter, icon, and music industry veteran.