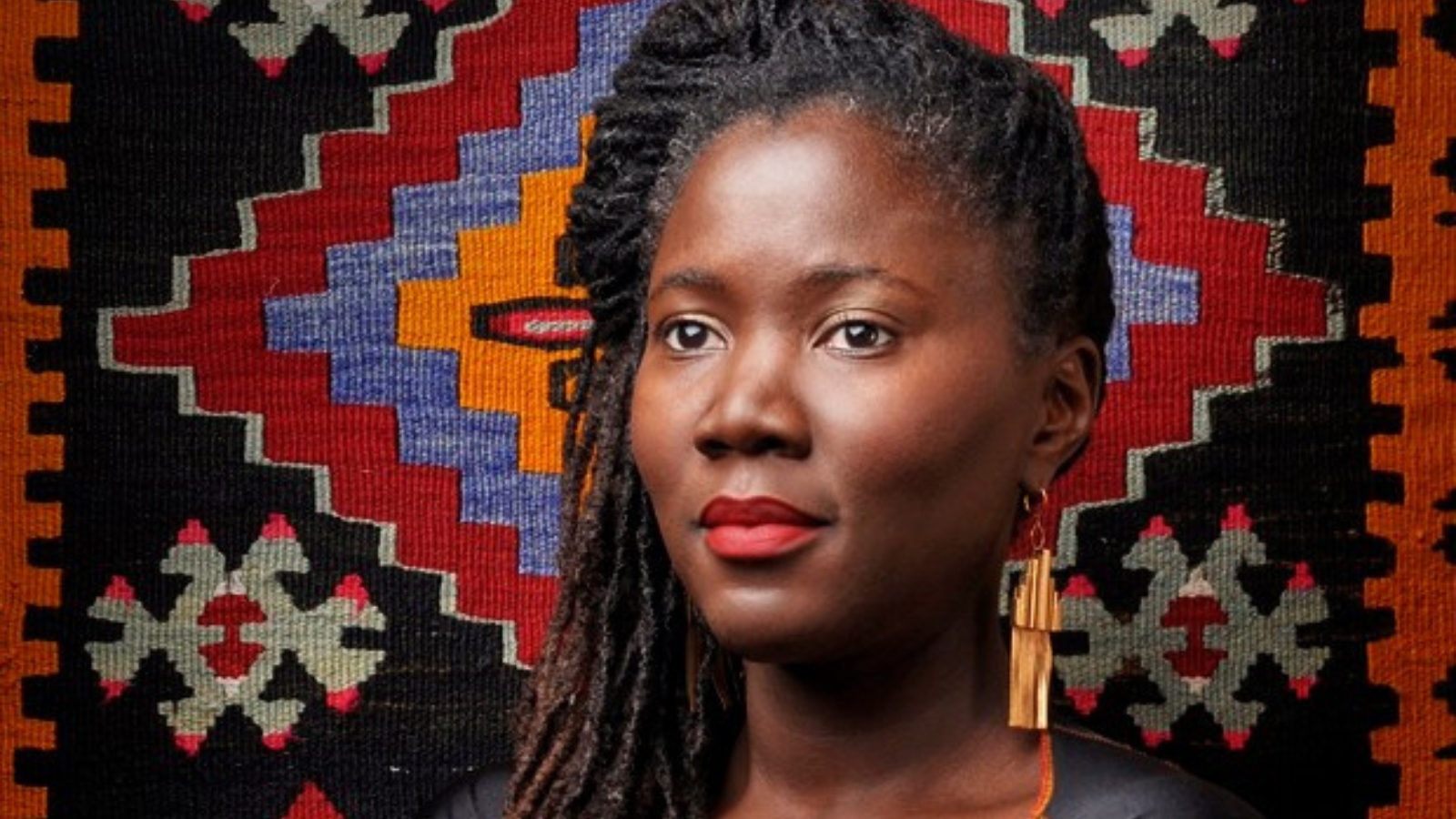 Shoot & Splice: Documentary Filmmaking in Your Community + Screening of WE (NOUS)

Indie Memphis, Black Creators Forum, and Crosstown Arts are honored to announce our next Shoot and Splice: Documentary Filmmaking in Your Community with Director Alice Diop.

A prolific documentarian, Diop will be joined in conversation with Memphis filmmaker Zaire Love to discuss her film WE (NOUS) and the process of creating lyrical documentary work with the people and places nearby where you grew up. Alice and Zaire will be in conversation first, followed by a free screening of Diop’s award-winning film. There will be a short Q&A with Alice after the screening.

Special thanks to MUBI and Unifrance for making this event possible.

ALICE DIOP BIO: Alice Diop is a French director of Senegalese descent with a Masters in history and a Doctorate in visual sociology. She studied documentary filmmaking at La Femis in Paris and has written and directed several documentaries about contemporary French society.

ABOUT THE FILM: A kaleidoscopic portrait of people from the Parisian suburbs, their lives and work connected by the RER B commuter train that cuts through the city from north to south. A migrant mechanic, a care worker for the elderly, a writer, and the director herself, all make up the “we” of the title.

“Alice Diop’s WE is an associative tour of working-class suburbs, a meditation on the varying visions of French nationalism, and a grappling with the slippery politics of representing the underrepresented.” — Film Comment