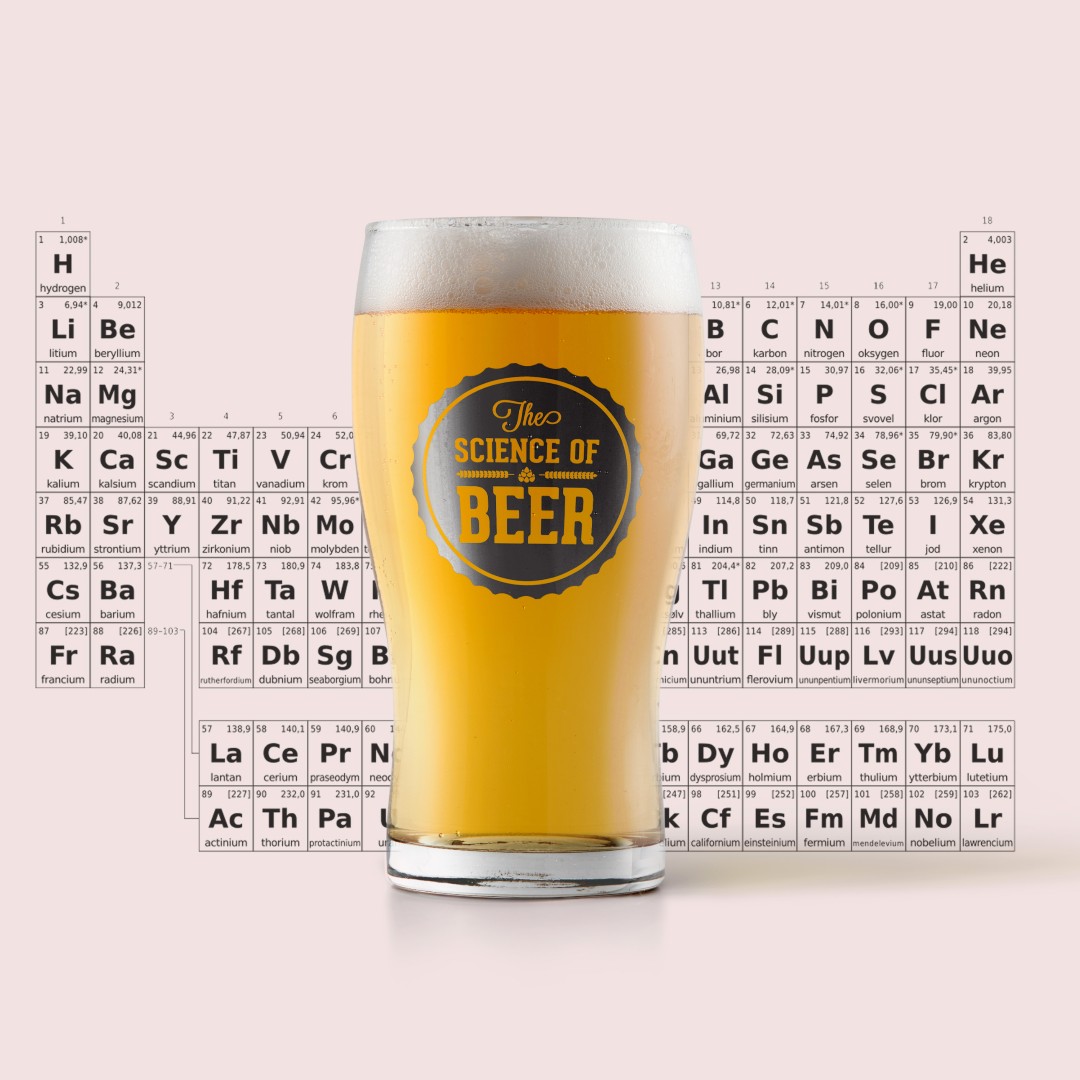 Sample some of the finest breweries and restaurants in our region while learning all about the Science of Beer, from aquifers to ales and carbonation to climate change. Proceeds to fund MoSH education and outreach programs.

The Science of Beer event is a combination beer tasting and education workshop that raises money for education and programming for MoSH. This event is an opportunity to talk to local brewers, attend mini-lectures, and participate in other interactive beer-themed activities. The event will feature beer stations each with some educational components, food vendors, multiple science areas hosted by MoSH and local science groups, mini-lectures, and games.

Each guest will receive a commemorative 16 oz. glass.