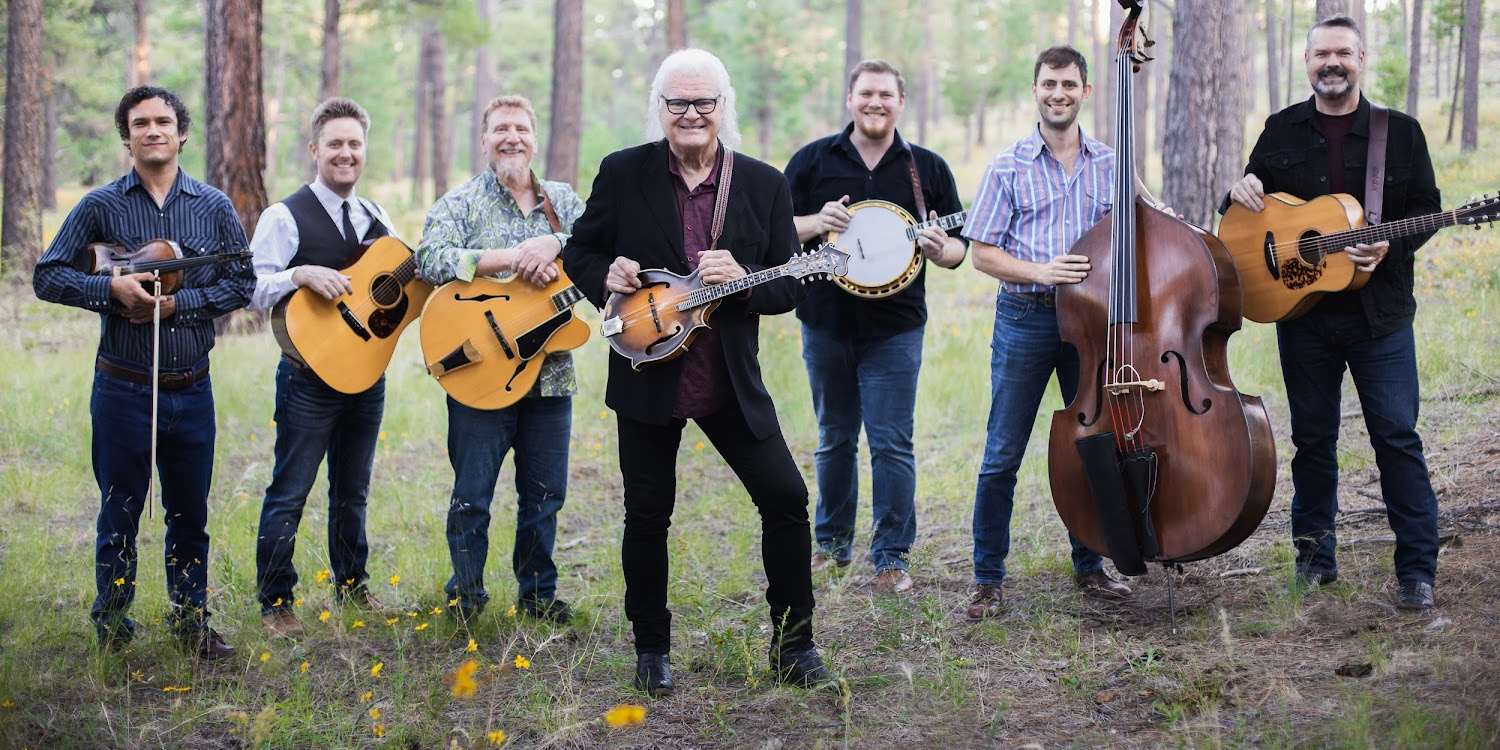 If there were an “All-Star Team” for bluegrass, Ricky Skaggs would be a starter. But what about an All-Star Team for country? Guitar master Chet Atkins credited Skaggs with “single-handedly saving country music.” It’s just a sign of the strength and diversity of his musical excellence, which began with a public performance with Bill Monroe at age 6 and went UP from there! He has played with everyone from Ralph Stanley to Emmylou Harris and is a member of multiple music “Halls of Fame,” including gospel’s. After over 50 years of professional music, Ricky Skaggs continues to grow and blend even more with cross-cultural/cross-genre styles and he is a member of the Country Music Hall of Fame, the Bluegrass Music Hall of Fame and is a 15-time GRAMMY winner! This will be a fun evening!