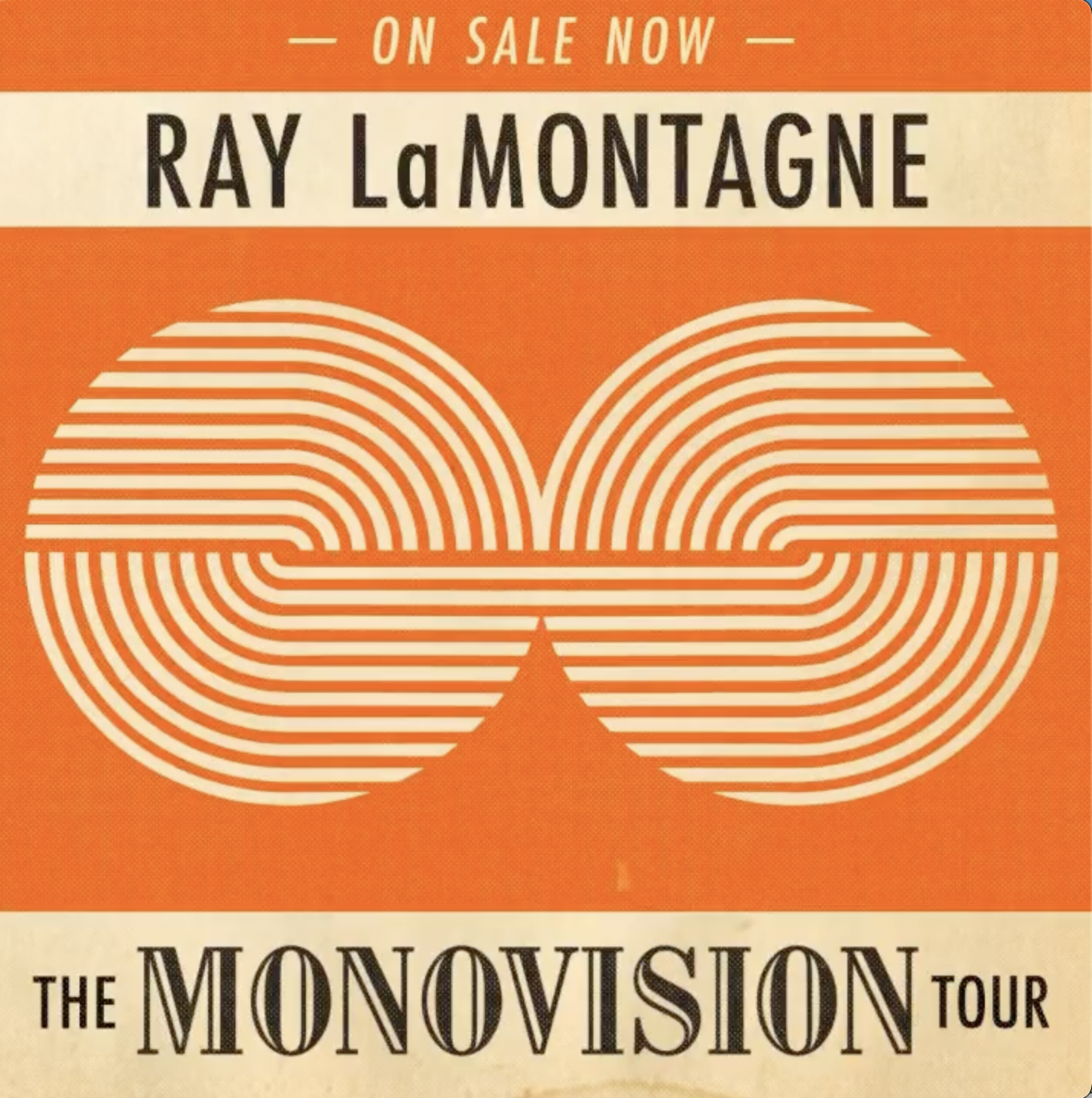 Ray LaMontagne at The Orpheum

MONOVISION includes breakout songs such as “I Was Born To Love You” and the #1 AAA radio single “Strong Enough”.  The 10-track album sees Ray not only writing and producing the album once again but also includes added duties of engineering as well as performing all the instruments for the tracks.

Ray LaMontagne has released 8 studio albums, 6 of which have reached Top 10 on Billboard’s Top Rock Albums chart and Billboard’s Digital Albums chart.  Additionally, his 2010 album God Willin’ & the Creek Don’t Rise won the Grammy for Best Folk Album and was nominated in the coveted Song of The Year category for “Beg Steal or Borrow.”

He is brining his Monovision Tour to Memphis, TN.