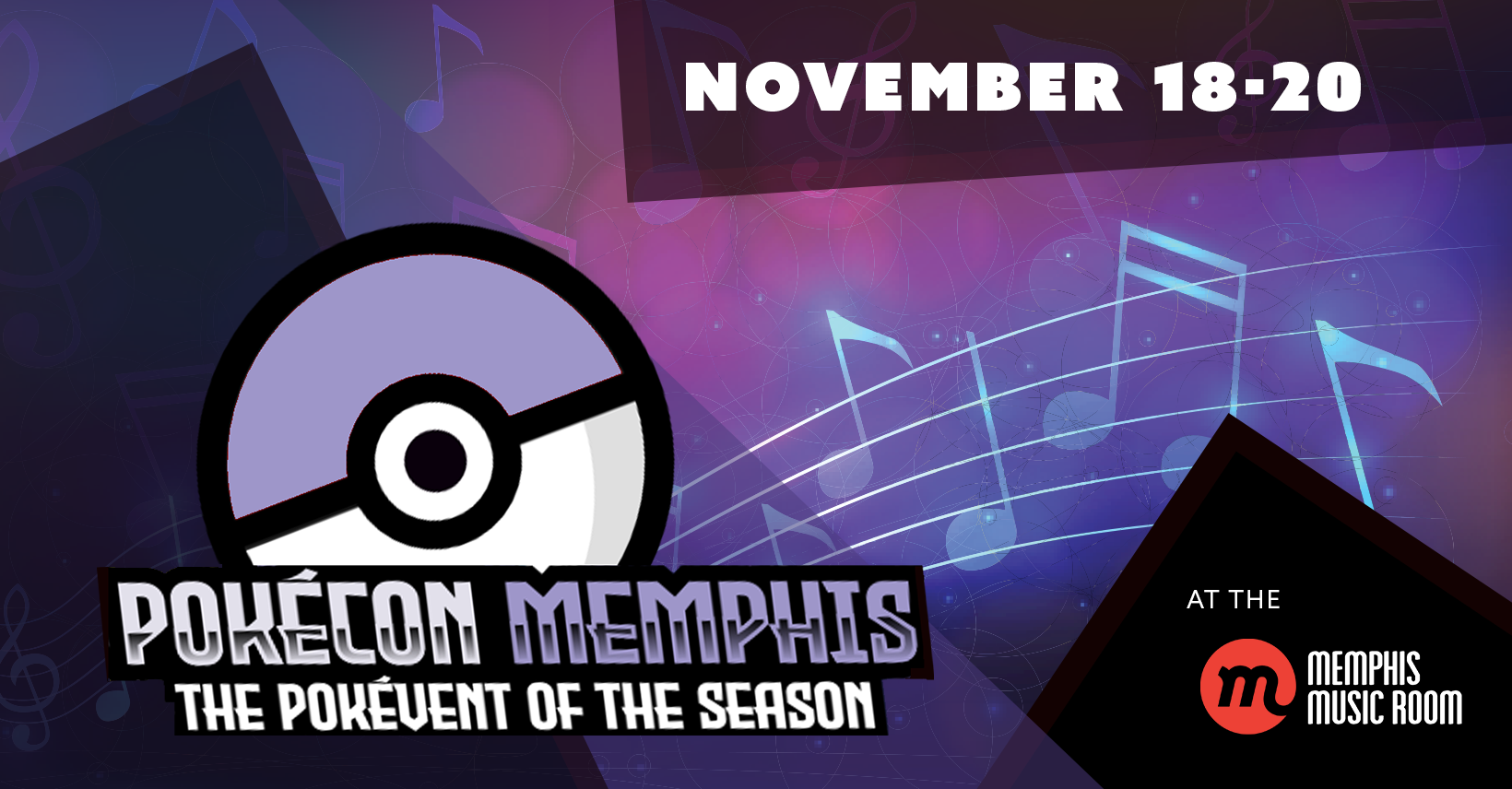 To celebrate the release of Pokémon Scarlet and Violet, the ninth entry in the Pokémon series, the Memphis Music Room is hosting Pokécon Memphis, an fan convention. Pokécon Memphis promises to be The Pokévent of the Season, featuring video game and trading card game competitions, vendors, voice actors from the original anime, and other entertainment. Headlining the three-day event, to be held November 18-20, is Jason Paige, the original singer of the Pokémon Theme Song. He will be performing original music, as well as music from the anime, with the help of the Memphis Youth Symphony.

Attendees can expect competitive play between players of the Pokemon Trading Card Game and video games, as they test their skills against opponents. Fans of the anime will be happy to hear there will be panels featuring several of the original voice actors of characters from the Pokémon anime, such as Veronica Taylor, the voice of Ash Ketchum, and Stuart Zagnit, the voice of Professor Oak. Both will be there to answer any questions you might have about the show. Plus, they’ll be signing autographs, so be sure you bring any cards or other memorabilia you’d like to have signed.

The Memphis Music Room is also bringing out several local performers, including DJ Stringbean and DJ Dett will be battling it out on the turntables in the first-ever PokéMIX Dance Party. Trevor Alan Gomes will be playing music from the original video games, reimagined for piano.

“Over the last 25 years, Pokémon has brought joy to millions. By holding this fan convention, we’re bringing people together, whether they enjoy the anime, games, or cosplay,” says organizer Wes Upchurch. “New players can learn to play the Trading Card Game in our Trainer School,” he adds. Wes Upchurch is part of Team Triforce TCG, a trio of content creators dedicated to sharing their love of Pokémon.  “Our mission is to provide a fun-filled experience for the whole family,” he says.

At the event, Wes Upchurch will be attempting to break a Guinness World Record, specifically the record for Longest Pokemon Video Game Marathon. The current record is set at 36 hours. It’s a record he plans to surpass by a significant margin. But why all this Pokémon? It’s about proving to ourselves, that like Ash Ketchum, each of us has the ability to be the very best. 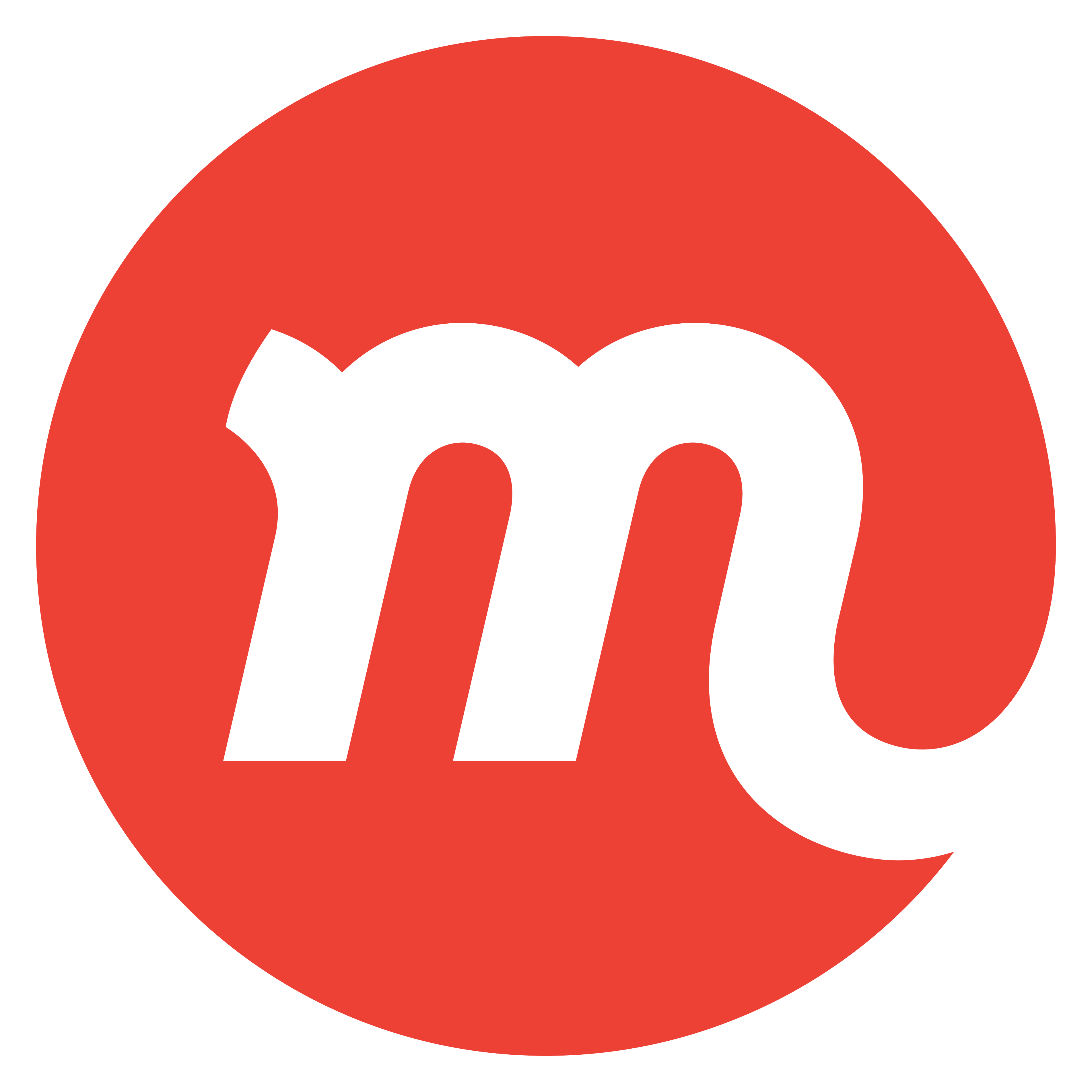