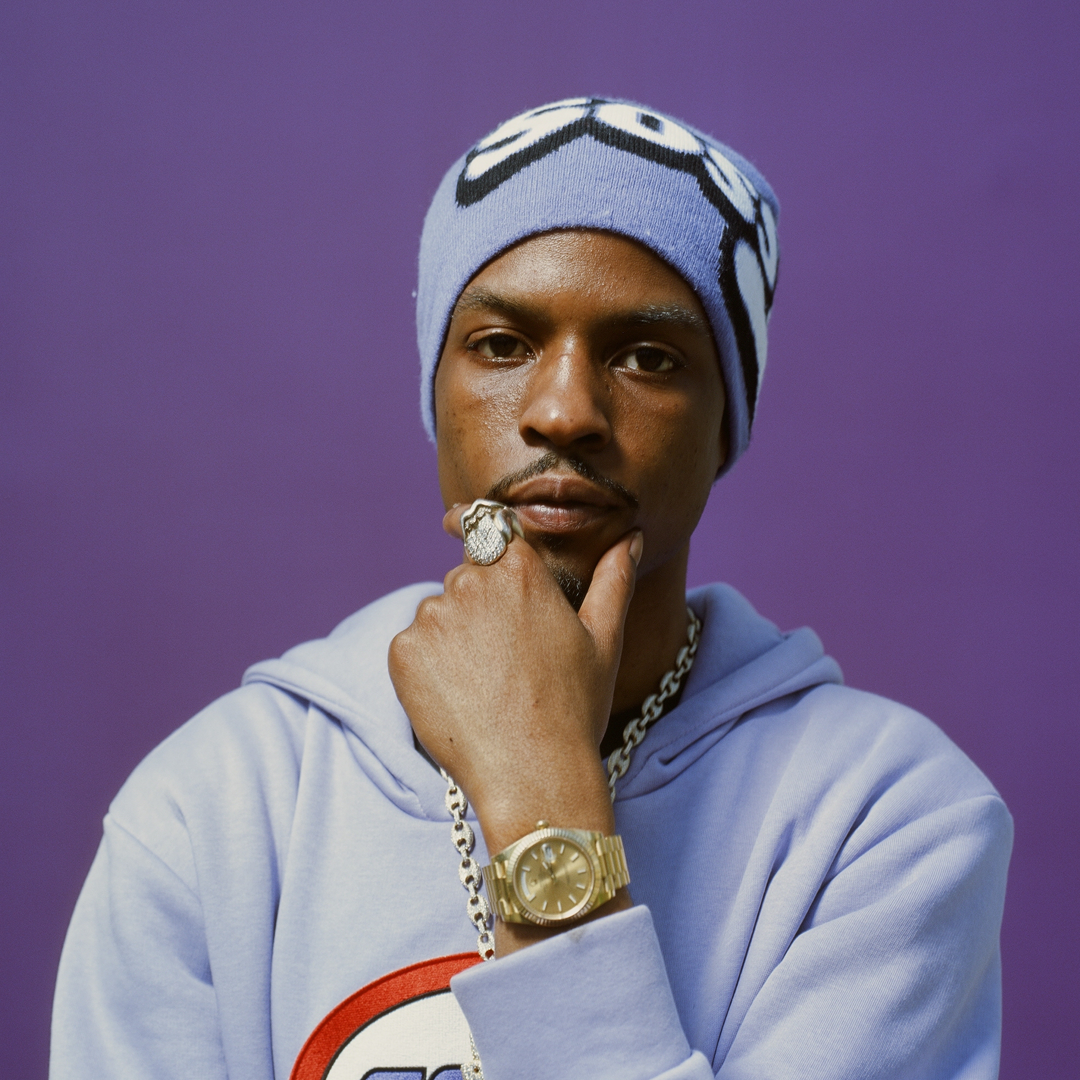 Pi’erre Bourne is an American record producer, rapper, songwriter, and audio engineer. He is known for producing the singles “Magnolia” by Playboi Carti, and “Gummo” by 6ix9ine, which peaked at number 12 on the US Billboard Hot 100. His producer tag, “Yo Pierre, you wanna come out here?” which is a line sampled from an episode of The Jamie Foxx Show, which after the release of American rapper Playboi Carti’s breakout track “Magnolia” from his eponymous debut commercial mixtape Playboi Carti (2017) became a viral phenomenon and an internet meme leading the tag to become widely known and Bourne to break out as a producer. He is signed to Interscope Records via his own imprint SossHouse Records and recently dropped his major label debut The Life of Pierre 4.