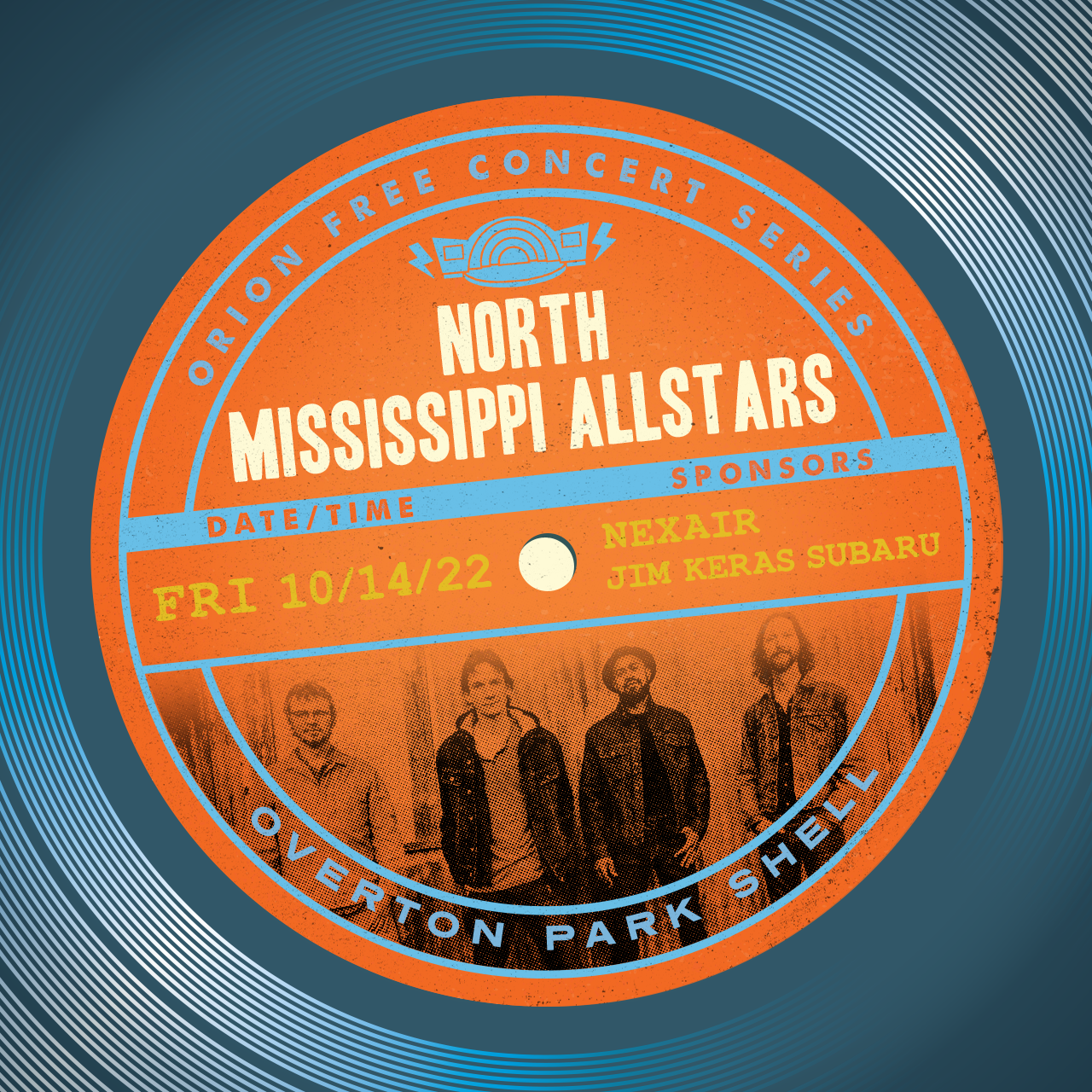 Nothing runs deeper than family ties. Brothers, sisters, fathers, mothers, sons, and daughters understand one another at the purest level. When families rally around music, they speak this oft-unspoken bond aloud and into existence. After 25 years, twelve albums, four GRAMMY® Award nominations, and sold out shows everywhere, North Mississippi Allstars open up their world once again on their thirteenth album, Set Sail [New West Records], welcoming other family (by blood and by the road) into the fold. As legend has it, Luther and Cody Dickinson started the band in 1996 as a loose collective of like-minded second-generation musicians who shared a local repertoire and regional style. Over the years, the lineup shifted by design, and each subsequent record offered up a different combination of collaborators. This time around, they mined the talents of Jesse Williams on bass and Lamar Williams JR. on vocals. During the Allman Betts Band Family Revival, the Dickinsons first linked up with Lamar, son of the Allman Brothers bassist Lamar Williams Sr., becoming fast friends and collaborators and eventually paving the way for Set Sail.

“The chemistry we have with this lineup is powerful, ”observes Luther.“ We are all second-generation musicians and share a telepathic, relaxed ease about creating and performing. I believe music is a form of communion with our loved ones and conjuring this vibe with members of musical families can be inspirational. Lamar and I are like-minded. I’ve never had the pleasure of working with a singing partner like Lamar. He has a true-blue quality in his musicality that will pull you in and break your heart. At the same time, Jesse grew up playing music with his brothers and his father—as did we. He plays like a sibling. We recorded the album fresh off the road and captured the energy we had worked up with him. I’m drawn to musical families, regardless of style. Playing with second-or third-generation players allows us an easy unspoken musical dialog. It’s not a big thing; it’s just what we do. We never had to figure out what it means and takes to be a musician. We all inherently know.”