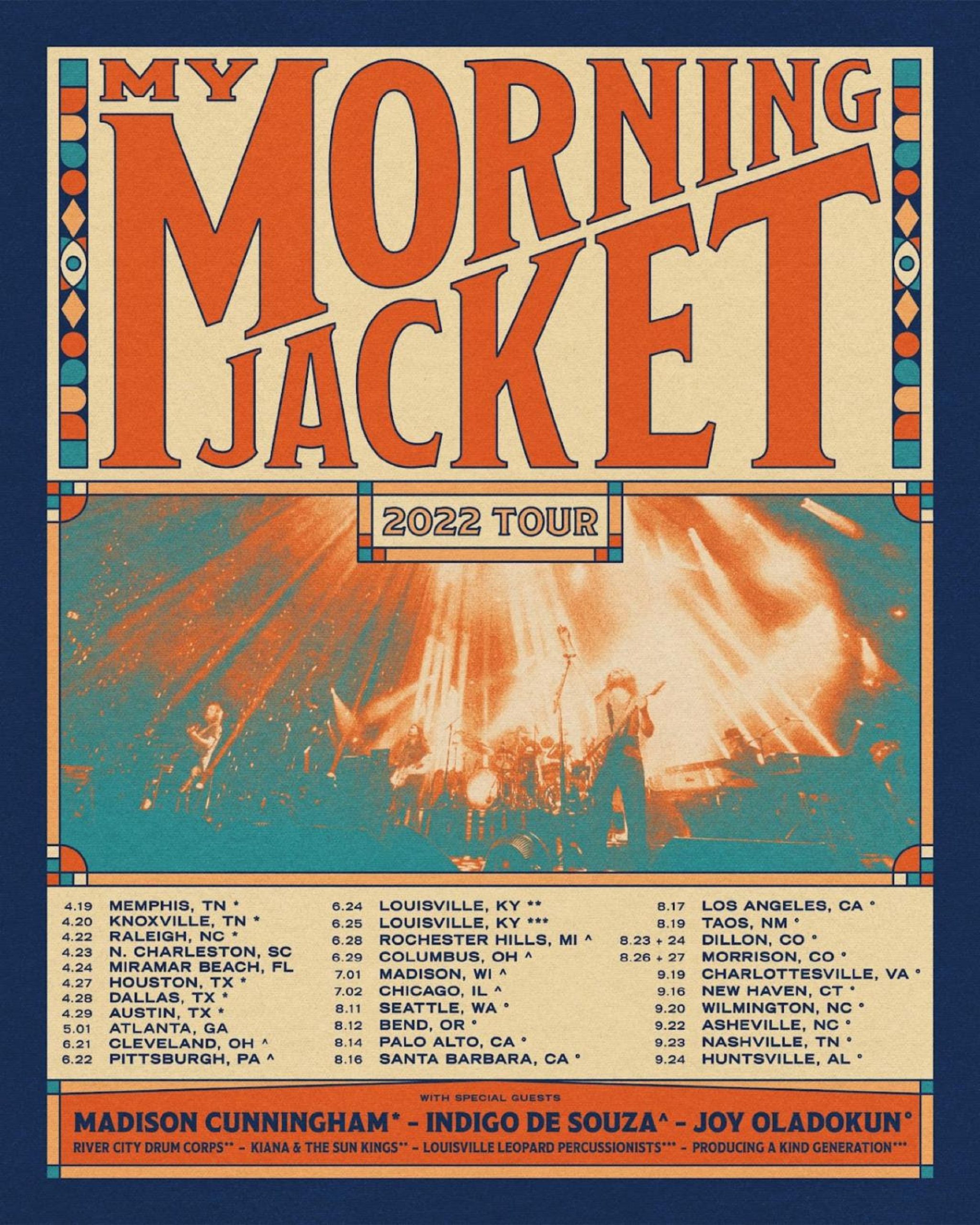 My Morning Jacket at The Orpheum

Widely ranked among the greatest live bands of their generation, My Morning Jacket have long maintained their status as one of the most vital forces in American rock-and-roll. With their thrillingly expansive and eclectic sound, the Louisville-bred band has influenced an entire era of musicians, largely by staying one step ahead of mainstream pop culture and following their instincts to endless innovation.

On their long-awaited new full-length—a self-titled body of work that marks their ninth studio album—My Morning Jacket reaffirm the rarefied magic that’s made them so beloved, embedding every song with moments of discovery, revelation, and ecstatic catharsis.