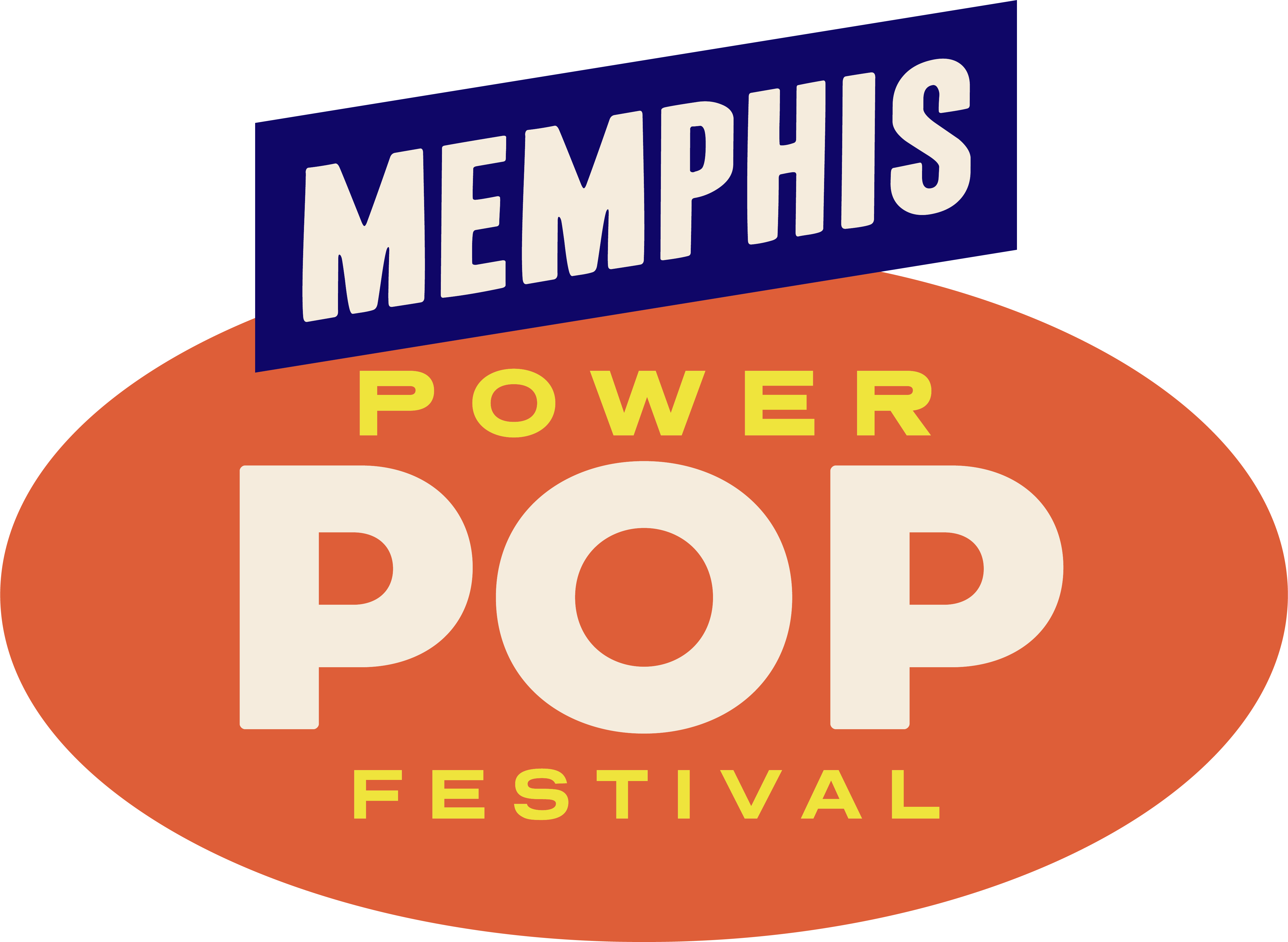 ‘Power Pop’ music is rooted in the harmonic structure of the Beatles and Beach Boys with the harder edge of The Who at its core. Big Star soaked it in and added their own spin, drawing upon the melting pot that is the Memphis music scene. The result was a three album catalog from the 1970’s that to this day is in Rolling Stones 500 Greatest Albums of All Time.

It’s that legacy, and really Memphis’ musical legacy, we are celebrating through the festival. In this inaugural year, we want to especially honor Big Star founding member Chris Bell. We’ve put together a lineup of power pop legends including former Big Star bandmate Jody Stephens, Van Duren, and former Posies and Big Star guitarist/singer Jon Auer. We will also be featuring a number of local acts who draw inspiration from the source- Memphis PowerPop.