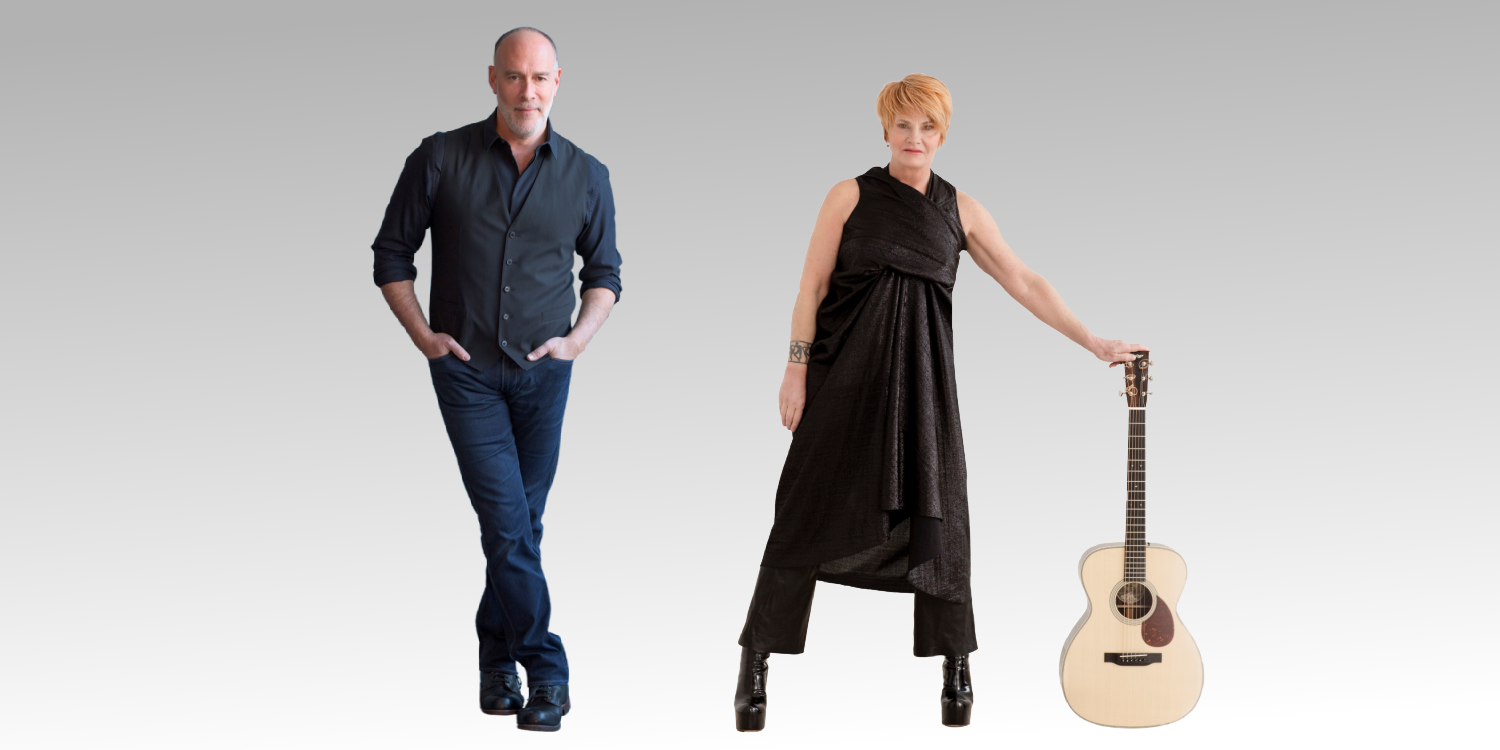 Shawn Colvin stopped the industry in its tracks with her arresting 1989 debut Steady On. She won her first Grammy for Steady On and quickly established herself as a stunning mainstay in the singer-songwriter genre. Her songs are slow-release works of craft and catharsis that become treasured, lifetime companions for their listeners. Over the course of three decades, Colvin has created a remarkable canon of work, toured relentlessly both nationally and internationally, and has had her songs featured in television and film. She is revered by both her peers and those who have been inspired by her songs.
After winning a Grammy for his soulful ballad “Walking in Memphis,” Marc Cohn solidified his place as one of this generation’s most compelling singer-songwriters, combining the precision of a brilliant tunesmith with the passion of a great soul man. Rooted in the rich ground of American rhythm and blues, soul, and gospel and possessed of a deft storyteller’s pen, he weaves vivid, detailed, often drawn-from-life tales that evoke some of our most universal human feelings: love, hope, faith, joy, heartbreak. In 2019, Marc released a collaborative record with gospel legends Blind Boys of Alabama titled Work To Do which was released on BMG.
Experience them together in the Duncan-Williams Performance Hall at GPAC.