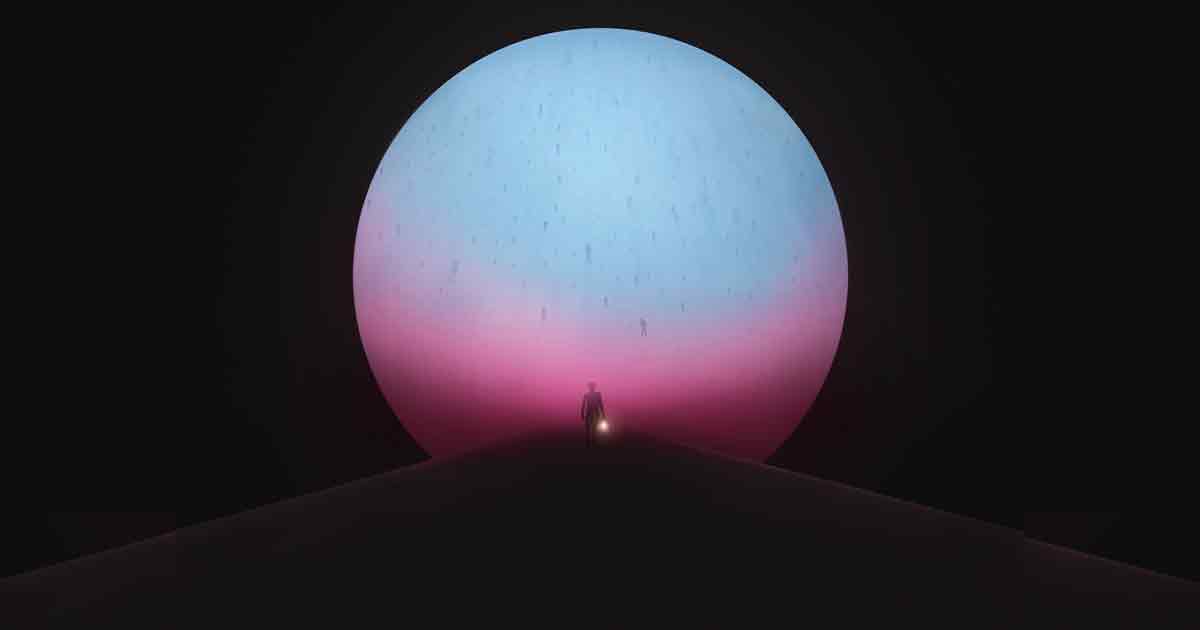 Centered on the deeply personal, often biographical songs of singer/guitarist Andy Hull, Georgia’s Manchester Orchestra are known for their emotive, textured blend of post-hardcore rock. Barely out of high school when they debuted with 2006’s I’m Like a Virgin Losing a Child, Manchester Orchestra gained greater recognition with 2009’s Mean Everything to Nothing, which cracked the Top 40 of the Billboard album charts. They have continued to mature, embracing a stylistically wide-ranging sound that touches upon everything from acoustic folk balladry to kinetic prog rock, and placing several Top Ten Billboard Rock Albums, including 2011’s Simple Math and 2014’s Cope. Inspired by their work crafting the soundtrack to 2016’s independent film Swiss Army Man, the group has grown increasingly concept driven, a style they brought to fruition with 2017’s A Black Mile to the Surface and 2021’s The Million Masks of God.