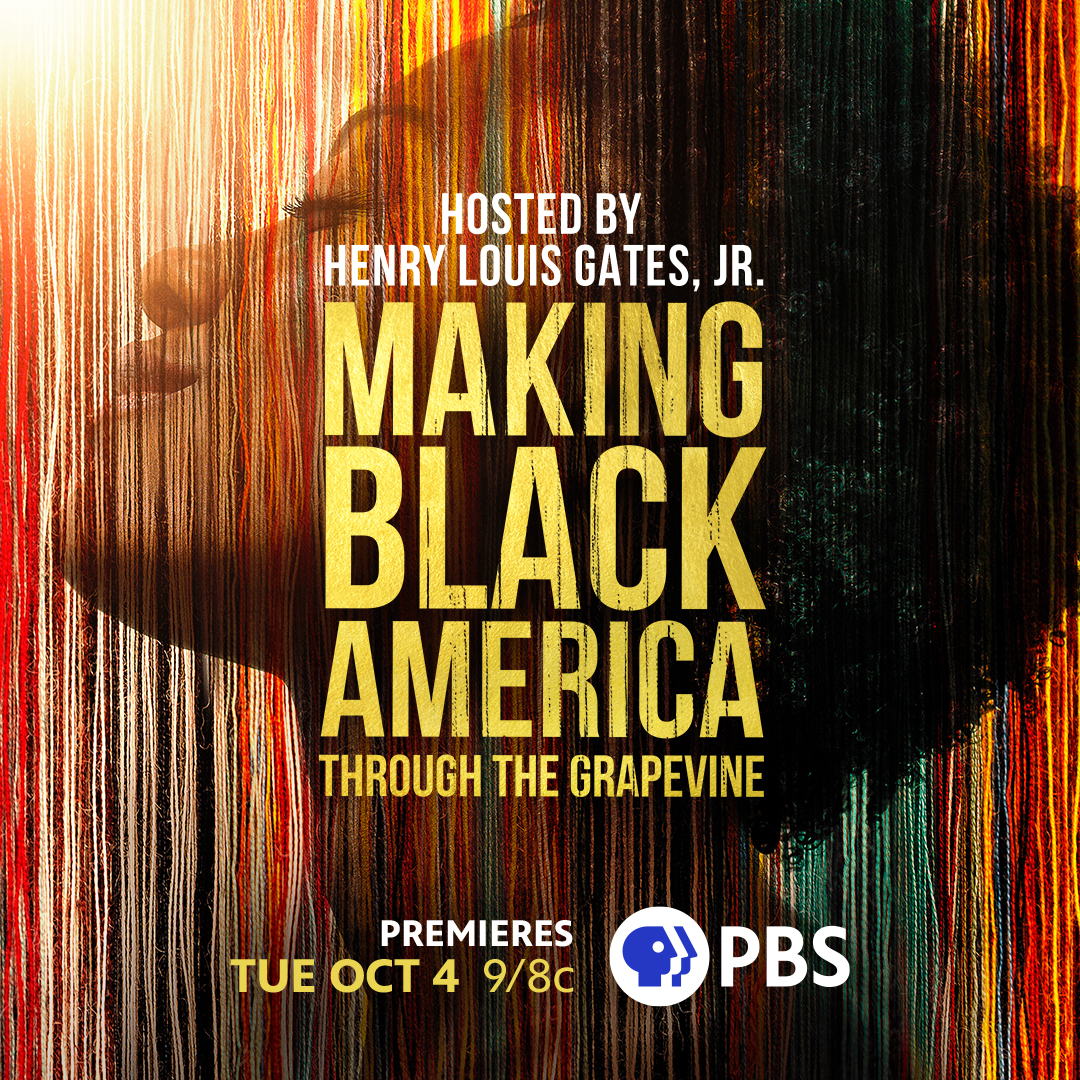 The Benjamin L. Hooks Institute for Social Change at University of Memphis and WKNO-TV (Memphis) will host a special preview of the upcoming four-part Henry Louis Gates Jr. PBS documentary series “Making Black America: Through the Grapevine” on September 26 at the Benjamin L. Hooks Central Library in Meeting Room A at 6 pm. The screening will feature select scenes from each episode before the series premiere on WKNO on October 4. The event is free and open to the public.

About “Making Black America: Through the Grapevine”

“Making Black America: Through the Grapevine,” hosted by Henry Louis Gates, Jr., chronicles the vast social networks and organizations created by and for Black people—beyond the reach of the “White gaze.” Professor Gates sits with noted scholars, politicians, cultural leaders, and old friends to discuss this world behind the color line and what it looks like today.