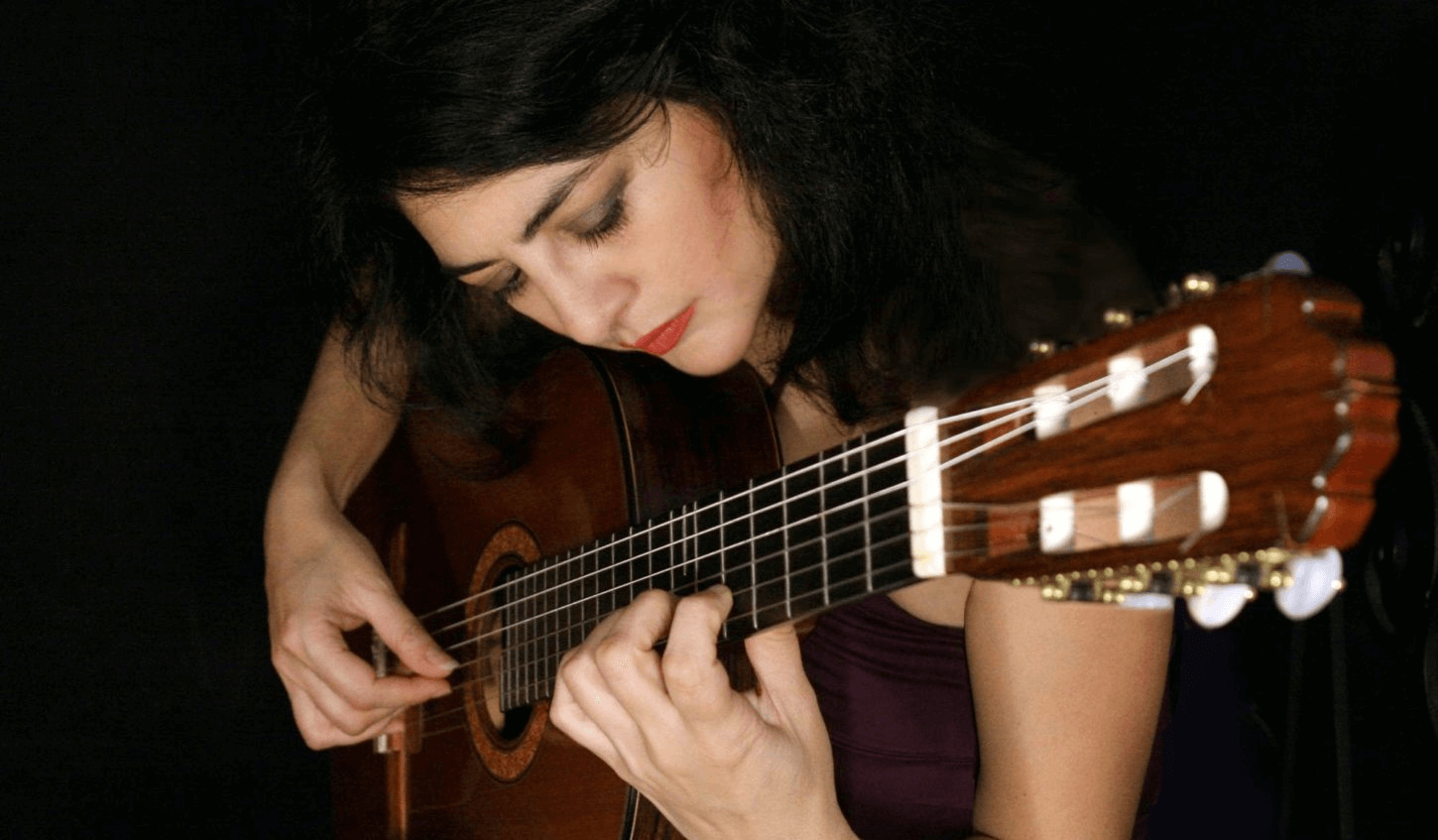 An extraordinary artist, Lily Afshar has grounded her career on a strong foundation of excellent formal education, upon which she has built an exceptional record of innovative achievements. With a bachelor’s degree from The Boston Conservatory, she earned her Master of Music at The New England Conservatory and went on to study at Florida State University, where she became the first woman in the world to be awarded the degree of Doctor of Music in guitar performance. She pursued greater proficiency with summer studies at the Banff Centre for Fine Arts and the Aspen Music Festival, advanced training at Gargnano, Italy, the Accademia Musicale Chigiana in Siena, and master classes with Andrés Segovia at the University of Southern California.

The Green Room at Crosstown Arts