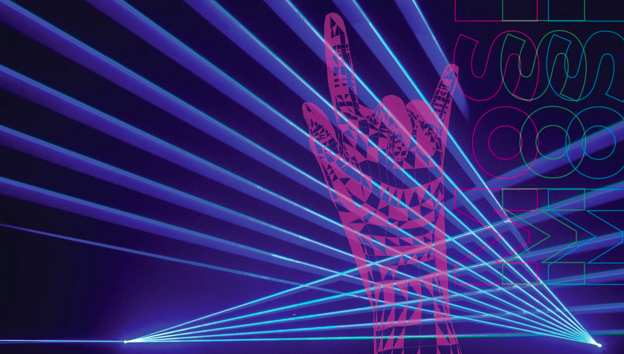 Experience the music of iconic rockers Queen and The Grateful Dead like never before with vibrant laser light effects at the AutoZone Dome at the Sharpe Planetarium.

Queen’s epic songs provided a soundtrack to the 70s and 80s. Laser Queen was inspired by these Rock and Roll Hall of Famers, and combines their biggest hit songs with intense laser programming for one heck of a show.

America’s greatest cosmic rock & roll band — from kaleidoscopic psychedelia to homespun country rock to epic live jams and beyond, The Grateful Dead’s songs are woven into the very fabric of music itself. Now experience “The Dead” on a whole other level – through laser light!