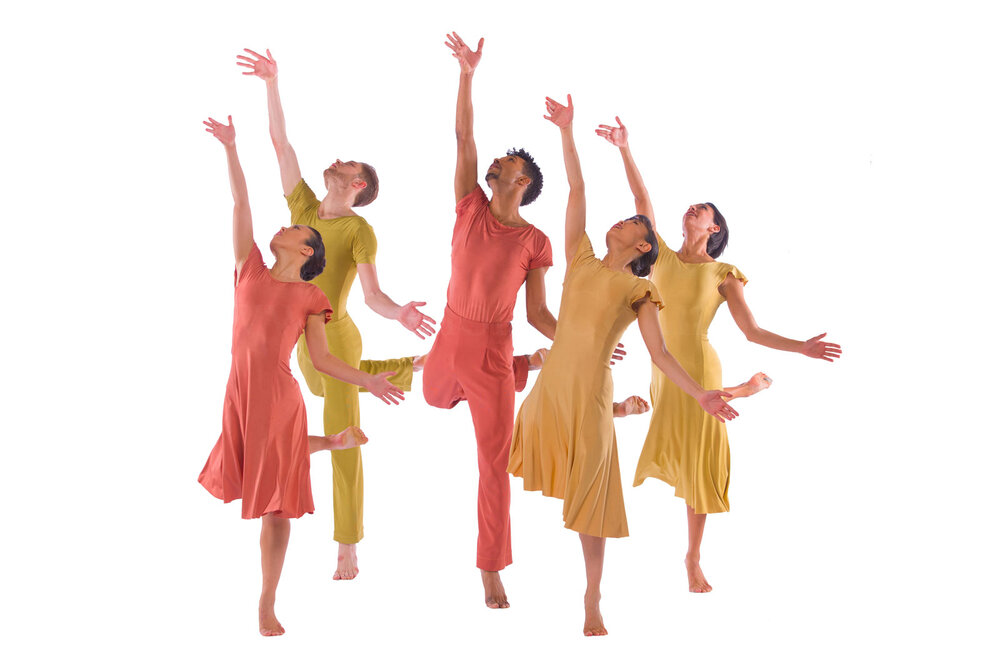 Revered throughout the world for its dramatic expression, technical mastery, and expansive yet nuanced movement, the Jose Limón Dance Company is the progeny of the Father of Modern Dance. The Limón Company has received a number of Capezio, Bessie, and Dance Magazine awards, was awarded the National Medal of Arts by President George Bush, and was named one of “America’s Irreplaceable Dance Treasures” by the Dance Heritage Coalition. The ensemble is an esteemed member of the National Dance Museum’s Hall of Fame, stands as a staple in the Joyce Theater season, and has entertained twice at the White House.