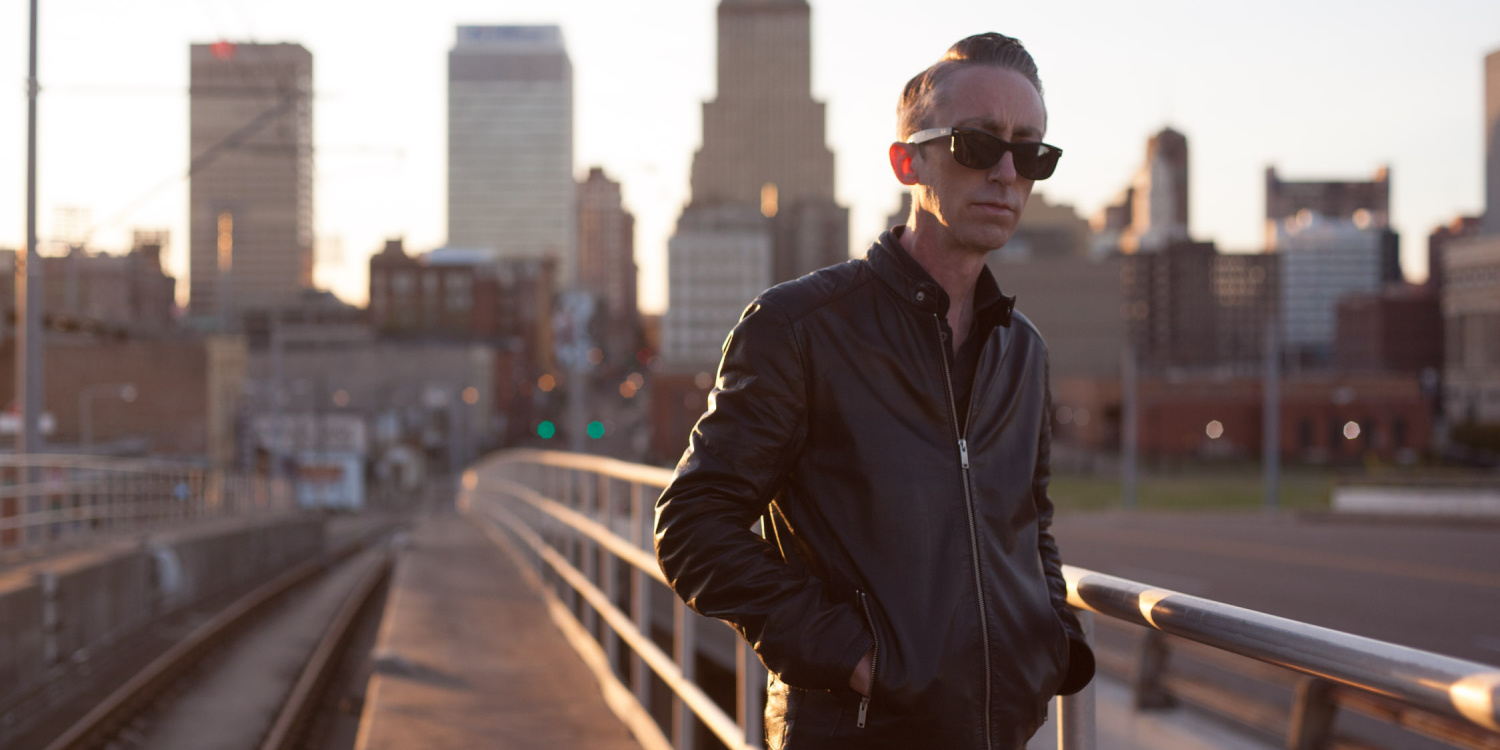 John Paul Keith – Concerts in The Grove at GPAC

GATES OPEN AT 5:30 PM
FOOD TRUCK: GOURMADE
John Paul Keith is a 17-year veteran of the Memphis music scene. During that time, he’s released five critically acclaimed solo albums, including his latest, 2021’s The Rhythm of the City, which American Songwriter called “one of the finest and most genuine roots albums of the year.”
John Paul also appeared on the tribute album Red Hot: A Memphis Celebration of Sun Records, with proceeds going to St. Jude. In 2017, he had the honor of performing with ZZ Top’s Billy Gibbons at the Memphis Music Hall of Fame induction ceremony for Roy Orbison. That same year, his song “Afraid to Look” was featured in the Paramount film Downsizing starring Matt Damon and Kristin Wiig.