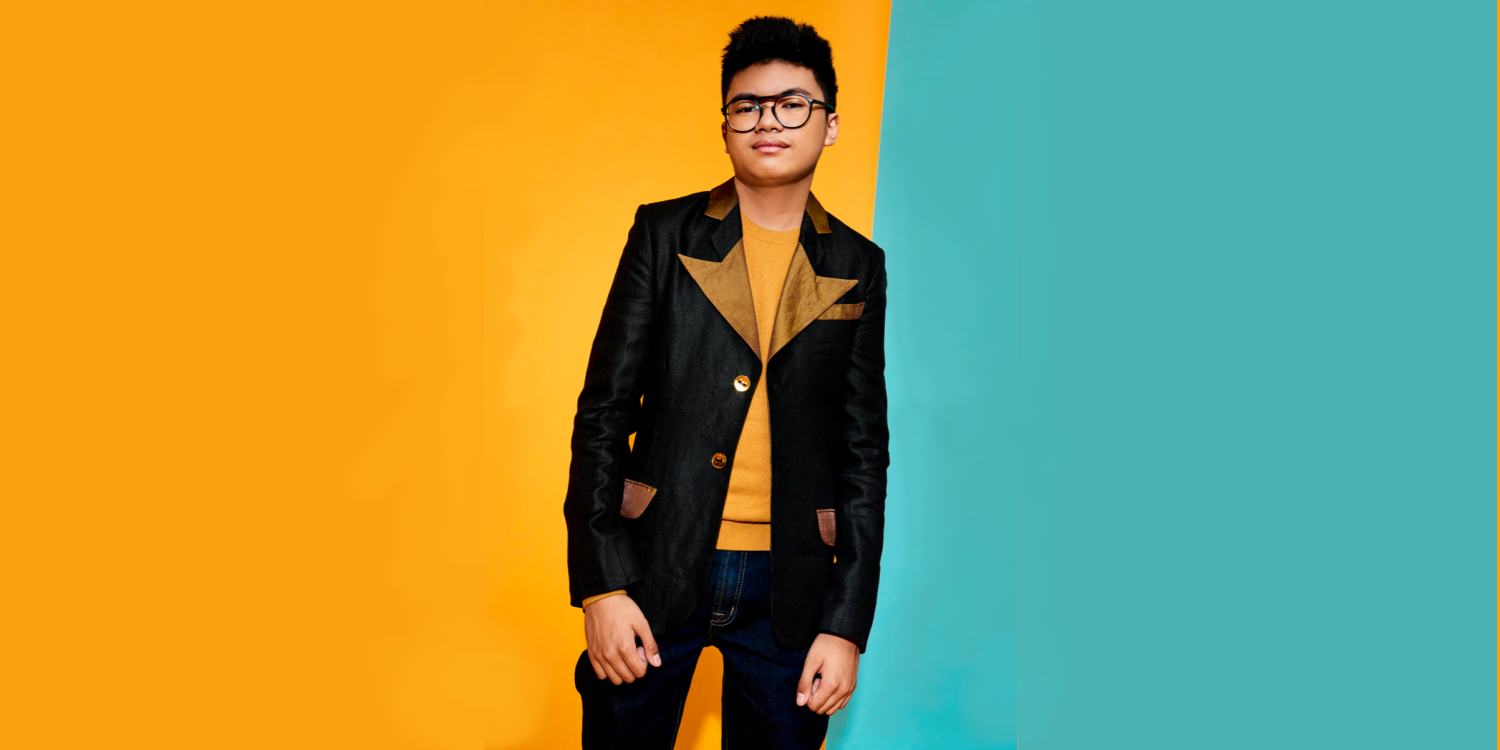 At the young age of 18, Bali-born Grammy Award-nominated pianist Joey Alexander has accrued a lifetime of accolades. He appeared on primetime TV at the 58th Grammy Awards, performed for the Obamas at the White House, was the youngest artist ever invited to lead a band at the Newport Jazz Festival, sold out his debut at Carnegie Hall’s Zankel Hall, sold out the Rose Theater at Jazz at Lincoln Center, topped the Billboard Jazz Albums chart with multiple releases, garnered a front-page profile in the New York Times, and was profiled by 60 Minutes.

Embodying a jaw-dropping mastery of jazz standards, Alexander now sets his sights beyond these breakout successes as he turns his brilliant talent and razor-sharp focus to composing idiosyncratic original works. Alexander’s latest recordings are at once highly expressive, emotional, and sincere. We welcome the thrilling pianist-composer with open arms.