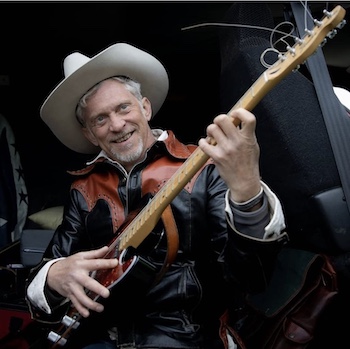 An artist steeped in Southern roots music of all sorts, Jimbo Mathus first earned attention as one of the founders of the Squirrel Nut Zippers, who became an unlikely success when its skewed take on vintage hot jazz, “Hell,” became a modern rock hit in 1996. After setting out on his own, he dug deep into country, blues-shot rock & roll, honky tonk, and moody roots, while often jumping from genre to genre within a single album. Regardless of which direction he takes on any given project, the connecting thread is always the music of his native Mississippi and his roots in the blues that unites it all.