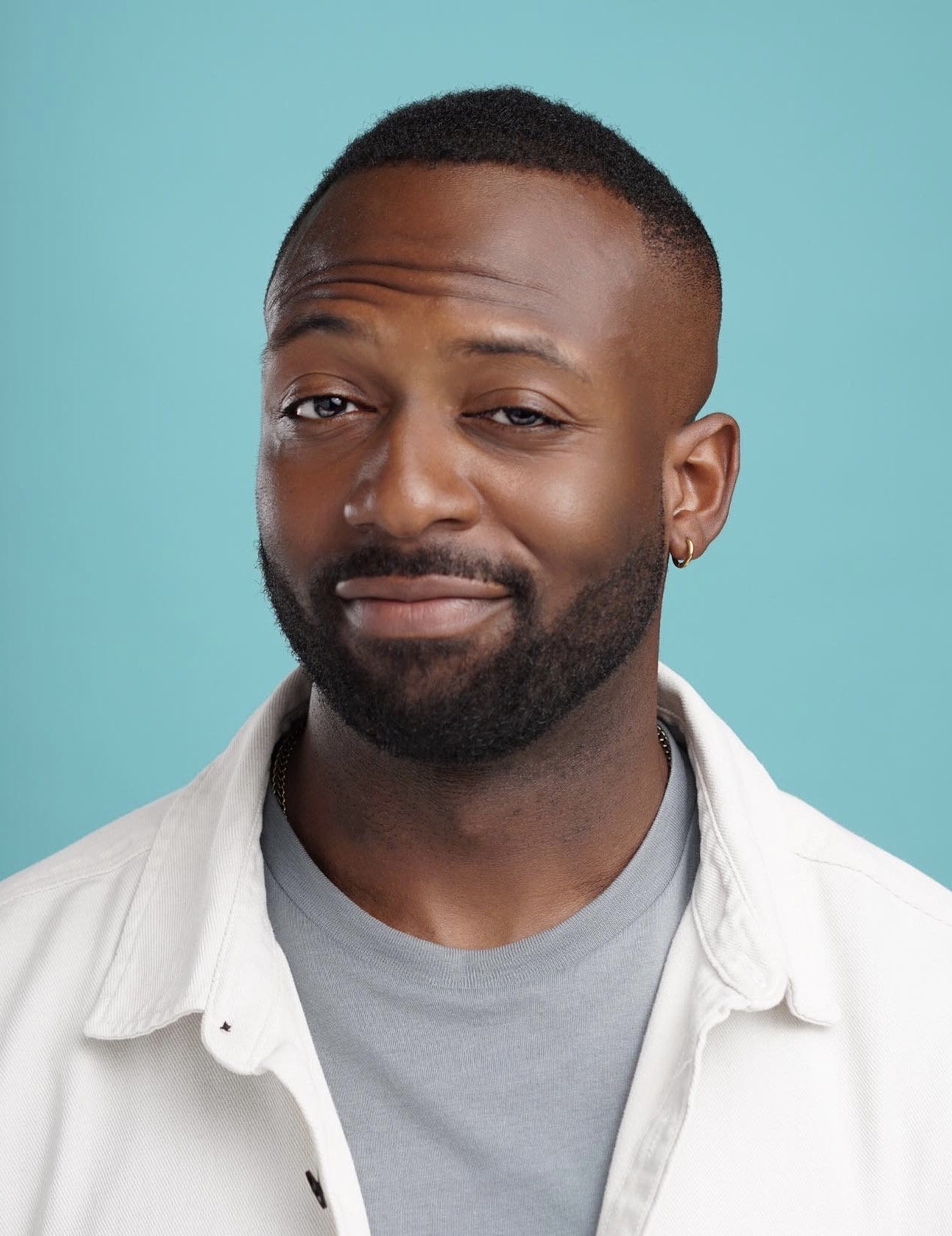 Originally from Cincinnati, Ohio. Jeremy’s unique upbringing lead him to a life of comedy as a means of
expressing his ideas and beliefs. He has opened for tons of comedy juggernauts like Russell Peters and
Josh Nasar. He also performed on the show entitled, “DAVE CHAPPELLE: THE PROCESS” along side Chris
Rock and Hannibal Buress. Jeremy has on appeared on STAND UP AND DELIVER (NUVO TV) which can be
seen on HULU, as well as ASK OPRAH’S ALL-STARS (OWN) and FOX. He’s also made appearances in very
popular videos on BUZZFEED and FUNNY OR DIE. Jeremy has participated in the EDINBURGH FRINGE
FESTIVAL (2018) and recently toured South Asia. He also released his debut comedy album “HAPPENS
TO THE BEST OF US” to high critical praise. One publication calling it, “The return of fearless, intimate,
expositional comedy!”.