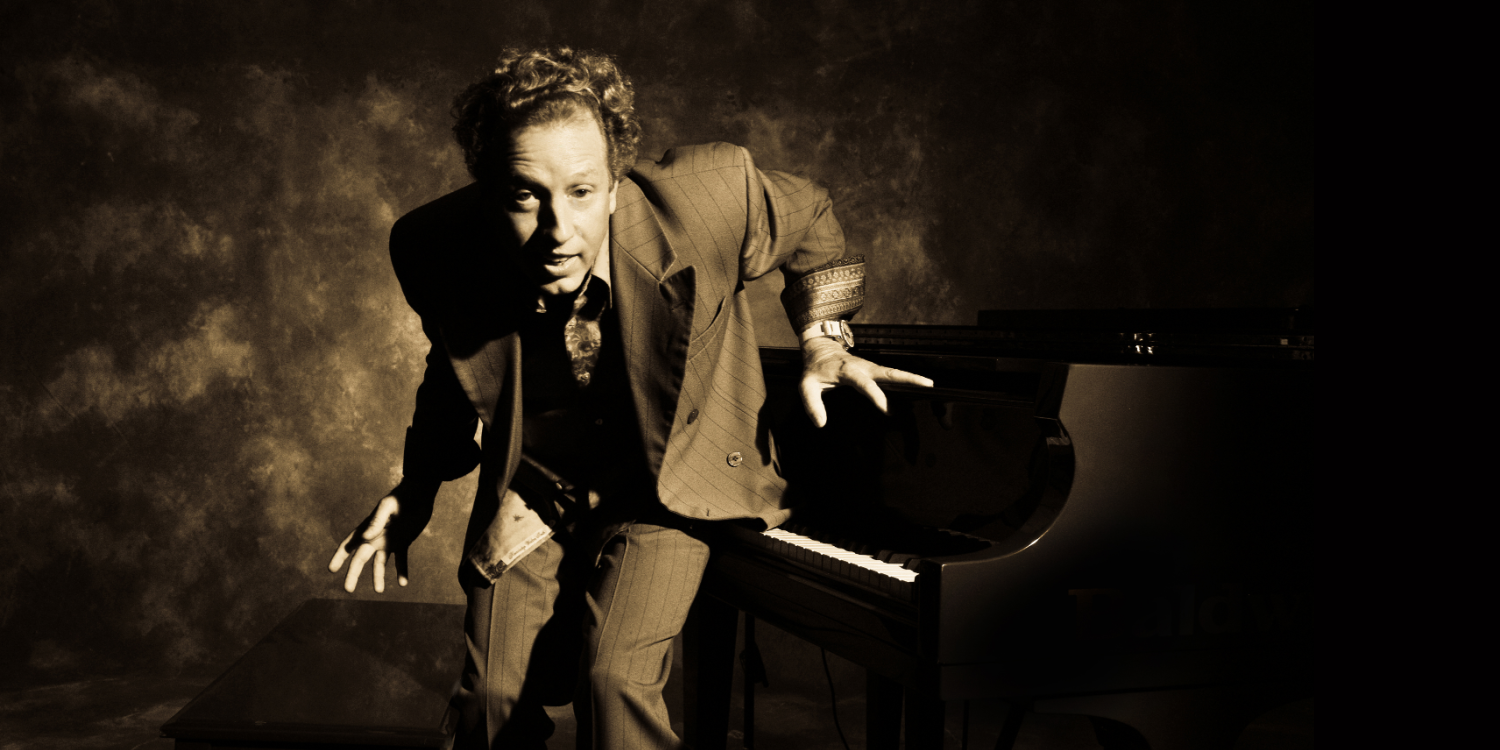 Jason D. Williams – Concerts in The Grove at GPAC

“There hasn’t been raw, vintage boogie this solid since Jerry Lee lost his steam in the Seventies.”

JASON D. WILLIAMS
THE PAST AND FUTURE OF ROCK ‘N ROLL

Enthusiastic — Reckless — Stormy — Rock ‘n Roll in its natural state. The Kansas City Star called Jason D. Williams “the past and future of rock ‘n roll.” The Beacon-Journal dubbed him “The World’s Greatest Piano Player.” Most importantly, he’ll remind you why you love rock ‘n roll in the first place — because it can get a little wild!

Jason D. Williams exhibits the same musical innovation and on-the-edge attitude displayed by Jerry Lee Lewis and Elvis. After seeing his live show, you’ll have no doubt why fans and critics are awestruck by the dynamic piano player from Memphis. From MTV to the White House, Jason D. Williams brings unsurpassed charisma and a unique passion to the stage. His signature brand of raw and rowdy boogie-woogie and rock ‘n roll mixed with boundless talent is a surefire recipe for pleasing audiences.

His sound skips across multiple genres, incorporating everything from classical to country, from blues to jazz to rockabilly. Where Jason D. Williams really shines is in his live performance, as he stomps and bangs and dances behind the keys — and often on the keys!

Jason is on the road 200 days a year. Some of his more notable appearances include the White House, Radio City Music Hall, the Georgia Dome, the Super Dome, Detroit Lions Stadium, Cowboys Stadium, and countless fairs and festivals.