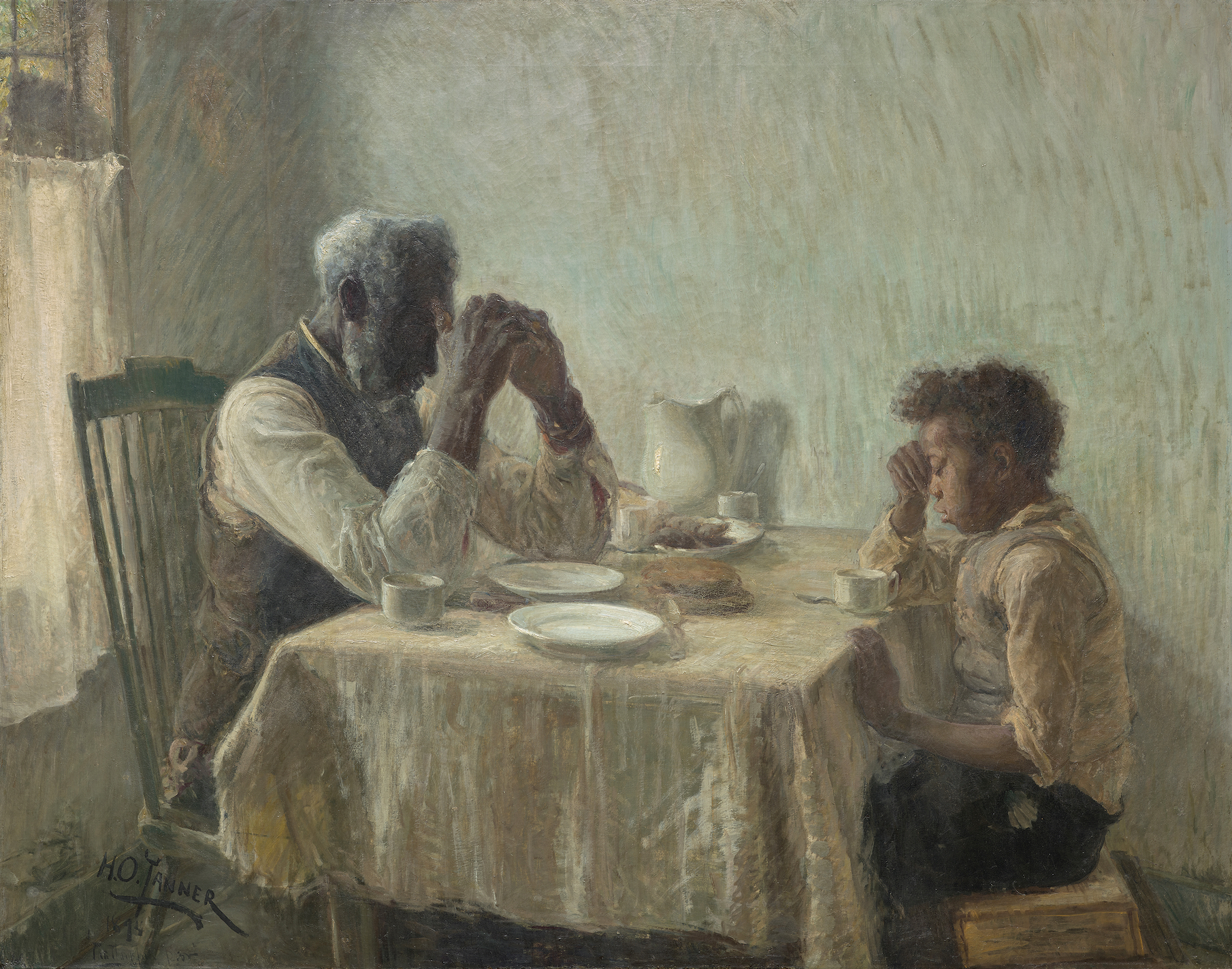 Henry Ossawa Tanner was the first African American artist to achieve international renown for his paintings.  The son of a former slave and a minister in the African Methodist Episcopal Church, he sought throughout his career to relate a sense of spirituality in all of his paintings, whether or not the subject was religious in nature.  Join Julie Pierotti, the Martha R. Robinson Curator at the Dixon Gallery and Gardens, for a discussion of Tanner’s groundbreaking career and his profound influence on Black American art and artists of the early twentieth century.