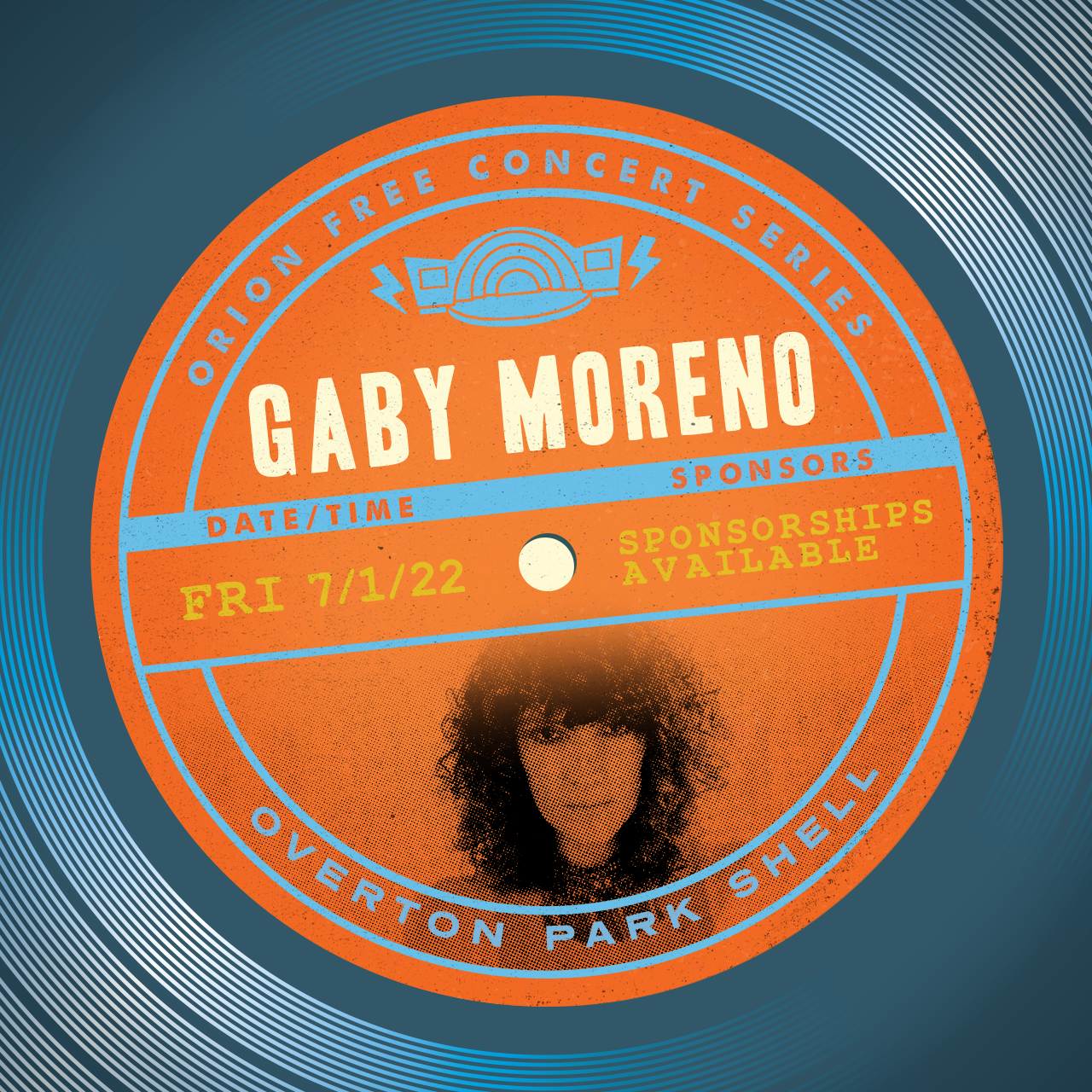 Armed with a warm, soulful sound, Moreno creates music that offers an intoxicating invitation into her `musical world for English and Spanish speakers alike.

Her moving version of the classic song “Cucurrucucú Paloma” was chosen to play at the end of the emotional  episode “God Bless America” for the last season of Netflix’ original show, “Orange Is The New Black” .

Her album “¡Spangled!” – a collaboration with musician, songwriter and arranger, Van Dyke Parks – is a set of ten songs celebrating the migration of song across the  Americas and spans more than a century, including a bolero from Panama, a  bossa nova from Brazil, and an elegiac ballad from the Southwest United States.

Features a duet with Jackson Browne and an art cover designed by Klaus Voormann (who designed The Beatles’ Revolver cover).

More recently, she composed all the music for the movie “Language Lessons”, directed by Natalie Morales and co-written/starring Morales and Mark Duplass.

In 2020 she produced, co-wrote and sang the duet “Bolero a La Vida” with legendary cuban singer Omara Portuondo from Buena Vista Social Club fame and received a Latin Grammy nomination in the “Best Tropical Song” category.

This year, Moreno is set to release her 7th album, “Alegoría”, produced by herself, featuring among others her guitar heroes Marc Ribot and Davíd Garza. The album comprises 11 songs both in English and Spanish, exploring themes of hope, love, nostalgia and desolation.

Tags: Midtown, Music, Things To Do