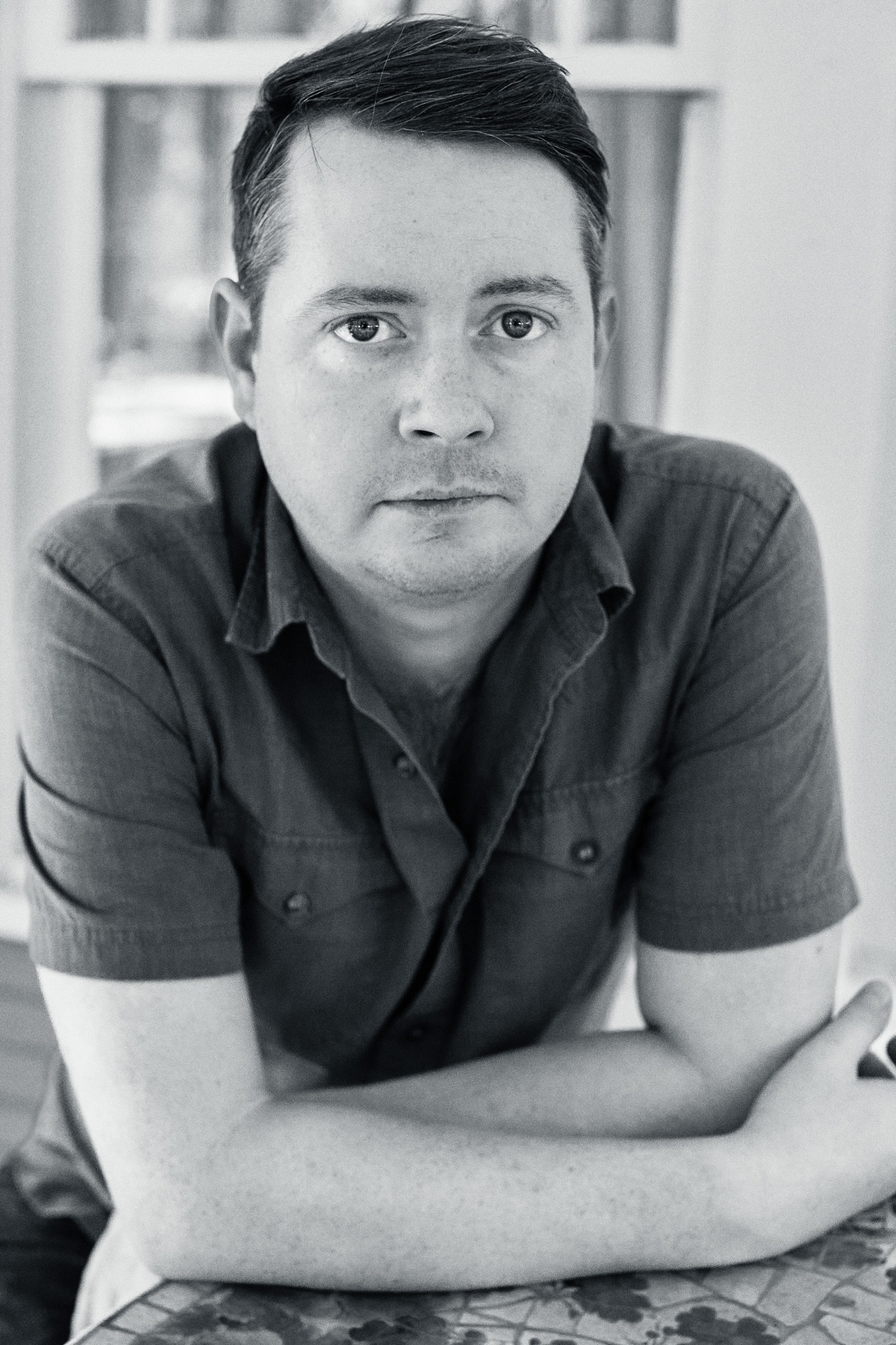 John Fullbright’s debut album was called “preternaturally self-assured” by Los Angeles Times, while NPR said “it’s not every day a new artist earns comparisons to great songwriters like Townes Van Zandt and Randy Newman, but Fullbright’s music makes sense in such lofty company.” The Wall Street Journal crowned him as giving one of the year’s 10 best live performances, and the album also earned him a GRAMMY nomination for Best Americana Album and the ASCAP Foundation’s Harold Adamson Lyric Award.

And he was just getting started.

In her review of John’s second release, simply titled Songs, American Songwriter’s Lynne Margolis wrote, “Neil Young was 24 when he released After the Gold Rush. Joni Mitchell recorded Blue at 27. Years from now, after it stands the test of time, John Fullbright’s Songs could take its place in that same pantheon of hallowed musical masterpieces.”

So … yeah. This guy is the real deal. John Fullbright is truly one of the purest, most precise, and possibly the humblest American songwriter working today. And we are absolutely honored to be hosting the Memphis show celebrating the release of his GREATLY anticipated new album, The Liar, coming out Sept. 30.

Doors will open at 6:30pm with music starting at 7:00pm. We’ll be hosted by our friends at B-SIDE Memphis. Ticketed space is a combination of seated and standing, so to ensure a reserved seat, become a Folk All Y’all patron to get your ticket code.

GET YOUR TICKETS NOW

Minimum ticket price is $25 but you can name-your-own price above that if you’re feeling it. 100% of ticket revenue goes to our artists (you can see where any fees go in the check-out breakdown). Yep, all of it. Folk All Y’all is volunteer-run and subscriber-supported.

We currently request COVID-19 vaccination or a negative covid-19 test to attend shows. Masks are worn by all guests if local new daily case rates exceed 400. These requirements may change but your purchase indicates acceptance of this and any necessary policy.

About Folk All Y’all: Intimate, attentive performances by exceptional singer-songwriters, proudly presented in Memphis, Folk All Y’all is a public, nonprofit listening room series supported by our community.