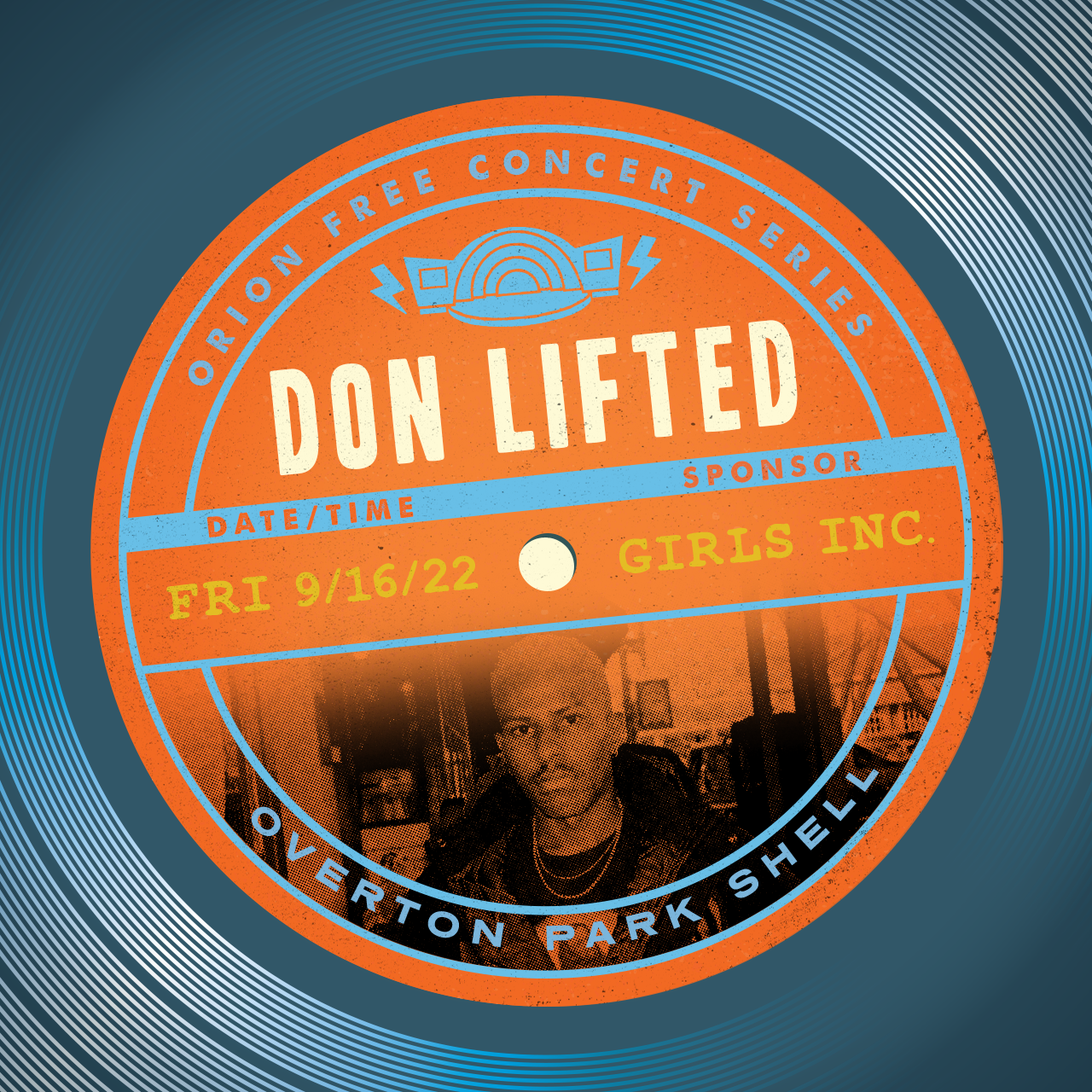 Lawrence Matthews could be anything; Don Lifted is how he illuminates each possibility. It’s a multifaceted project marked by a sense of transmutability. Matthews has spent the better part of the past ten years alchemizing a sound that’s agnostic to genre commandments but not averse to their offerings; the carefully measured cadence, the icy ripples of reverb, a faint twang you can chalk up to the guitar or his Tennessee drawl or oftentimes both. Above any of these isolated components, what truly defines Don Lifted’s work is the expanse that surrounds it, making his evergreen mantras on self and space feel as though they’re suspended in mid-air.

Born and raised in Memphis, Matthews carries his hometown with a certain reverence. Only upon returning there after a short stint at The University of Maryland did he fully step into Don Lifted as a sonic outlet for his poetry. There was no defined blueprint for the kind of multidisciplinary artist he felt compelled to embody at the time, especially in a city with such a storied rap legacy and, consequently, many preconceived notions of what it should sound like. Rather than bringing his work to a more accommodating locale, he instead worked to make Memphis more accommodating through his own visual art and community-building initiatives. In 2019, he, alongside other young Black creatives in a group then known as The Collective, opened TONE HQ, a brick-and-mortar space designed to facilitate free expression in the historic Orange Mound neighborhood at which he served as Gallery Director.

It was near the gallery’s initial purchase when he released Contour, the follow-up to his 2016 debut LP Alero. A year later, and on the brink of abandoning the Don Lifted moniker entirely after investing nearly a decade into his craft, Matthews was introduced to producer Matt Ross-Spang, a fateful meeting that led to his eventual signing to Fat Possum Records. While drafting a first project with actual label support could have theoretically felt like a victory lap, Matthews had nowhere to run: the COVID pandemic shut the world down mere days after his signing, forcing him to examine himself with greater scrutiny than ever before. “I had to sort through everything I had neglected, that had piled up over the years of grinding,” he recalls. “To deal with the choices I made, the choices I didn’t make, the love that I had, the love that I lost, the trauma that I acquired. Everything.”

What manifested was 325i, a book-end to the vehicular trilogy that Alero and Contour started and Matthews’ first release under Fat Possum. Named after the dud of a BMW he drove in the years leading up to its recording, it’s a title that manages to encapsulate the project’s reckoning with movement versus stagnancy, questioning of direction, and ultimate embrace of detours. These incantations — written and recorded amid the muck and mire of 2020 —  are hauntingly atmospheric and etched with epiphanies, transmitted through muted R&B beats and stinging guitar. As with each Don Lifted project that has preceded it, Matthews further shapes the dimensions of his sonic world through self and collaborative directed videos and photography — this is all to say, as with most of his work, 325i is as much an album as it is a striking self-portrait.

A sharp voice with a soft soul, Lawrence Matthews’ mission extends well beyond the boundaries of his work. It’s about consecrating community, meliorating self, and recognizing that neither can exist without the other. “I need love, I want love, but sometimes it feels like I’m not capable of giving it. And here are all the reasons why — I need you to work with me” he says. “The reality is, you wanna be loved just like everybody else. You’re just scared of what that means.”