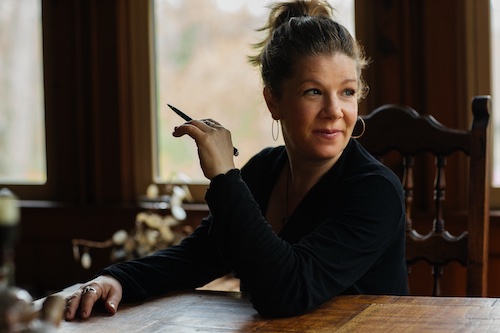 Singer and songwriter Dar Williams became a major figure in contemporary folk music with her warmly-observational songs leavened with gentle wit and pithy wisdom. Her tuneful music makes room for upbeat pop influences as well as more somber acoustics and deals with topical themes in a humane and grounded manner. Dar rose out of the vibrant ‘90s Boston scene, inspired by the eclectic influences of alt-rockers, Berklee jazz musicians, slam poets, and folk artists, like Patty Griffith, Throwing Muses, and Jonatha Brooke. After the success of her first album, The Honesty Room, she was invited by Joan Baez to tour launching a life-long friendship. With 13 albums under her belt, Dar has established herself as a celebrated, poetic force over the past 25 years.