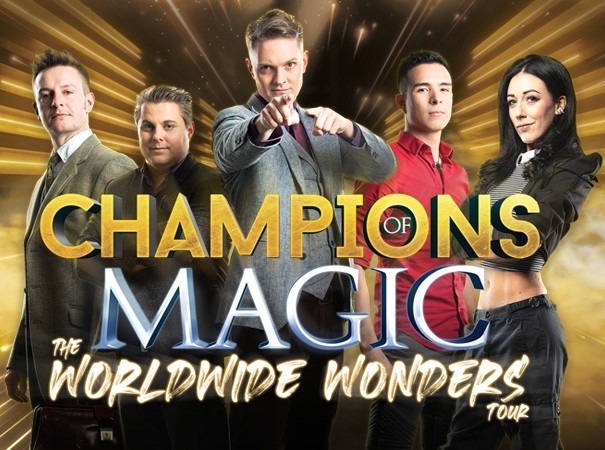 Champions Of Magic at the Orpheum

One of the world’s largest touring illusion shows, Champions Of Magic, is traveling to Memphis this November.

The five world-class illusionists perform incredible, interactive illusions, an impossible escape from Houdini’s water torture cell, a mind-blowing prediction that has to be seen to be believed, levitation high above the stage and a finale beyond explanation. This show features spectacular magic that can’t be seen anywhere else.

Tags: Downtown, The Arts, Things To Do