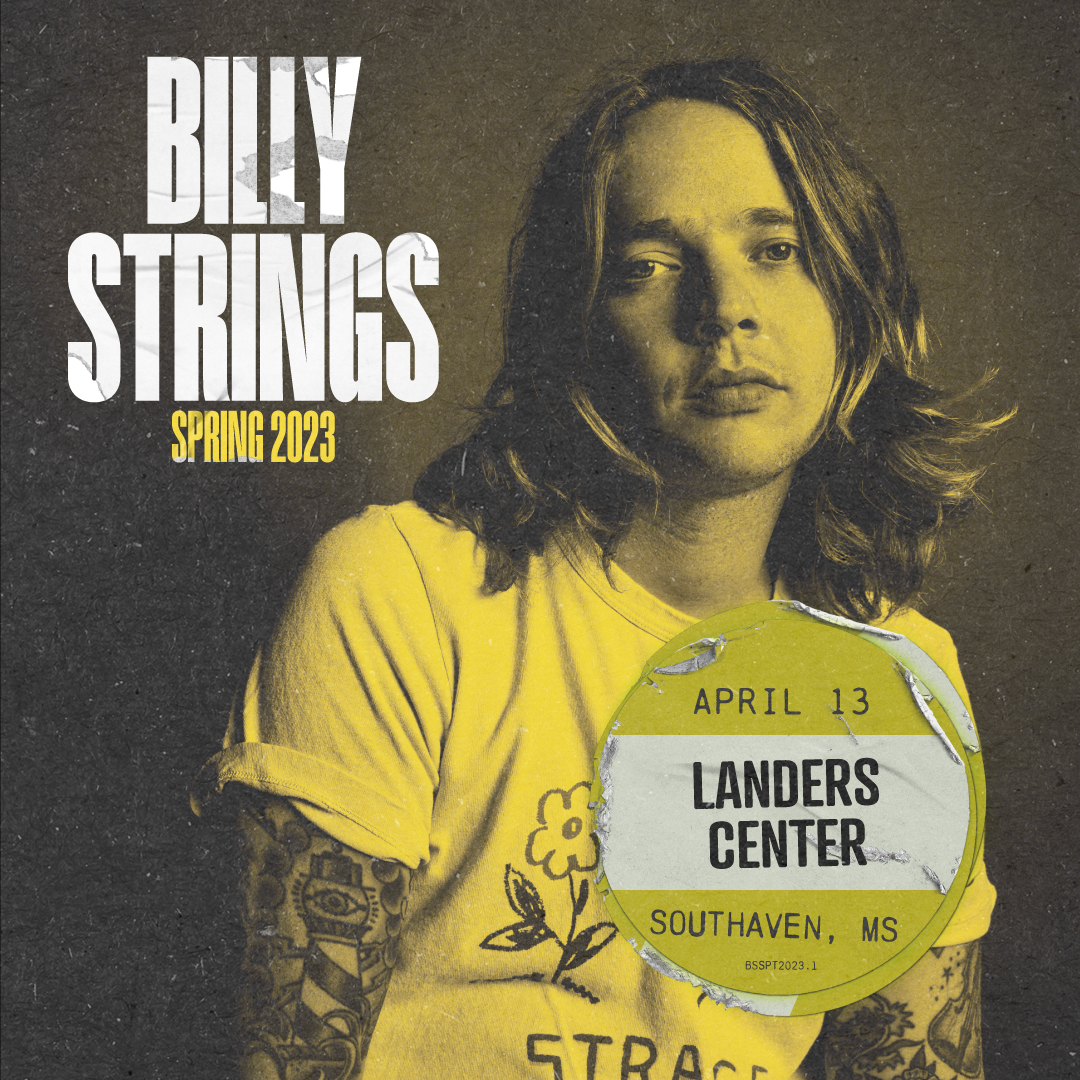 Billy Strings is a GRAMMY Award-winning singer, songwriter and musician, who arrived on the scene as “one of string music’s most dynamic young stars” (Rolling Stone). Strings incorporates a wide range of influences into his songwriting, with elements of bluegrass, classic rock, metal, psychedelic music and more.