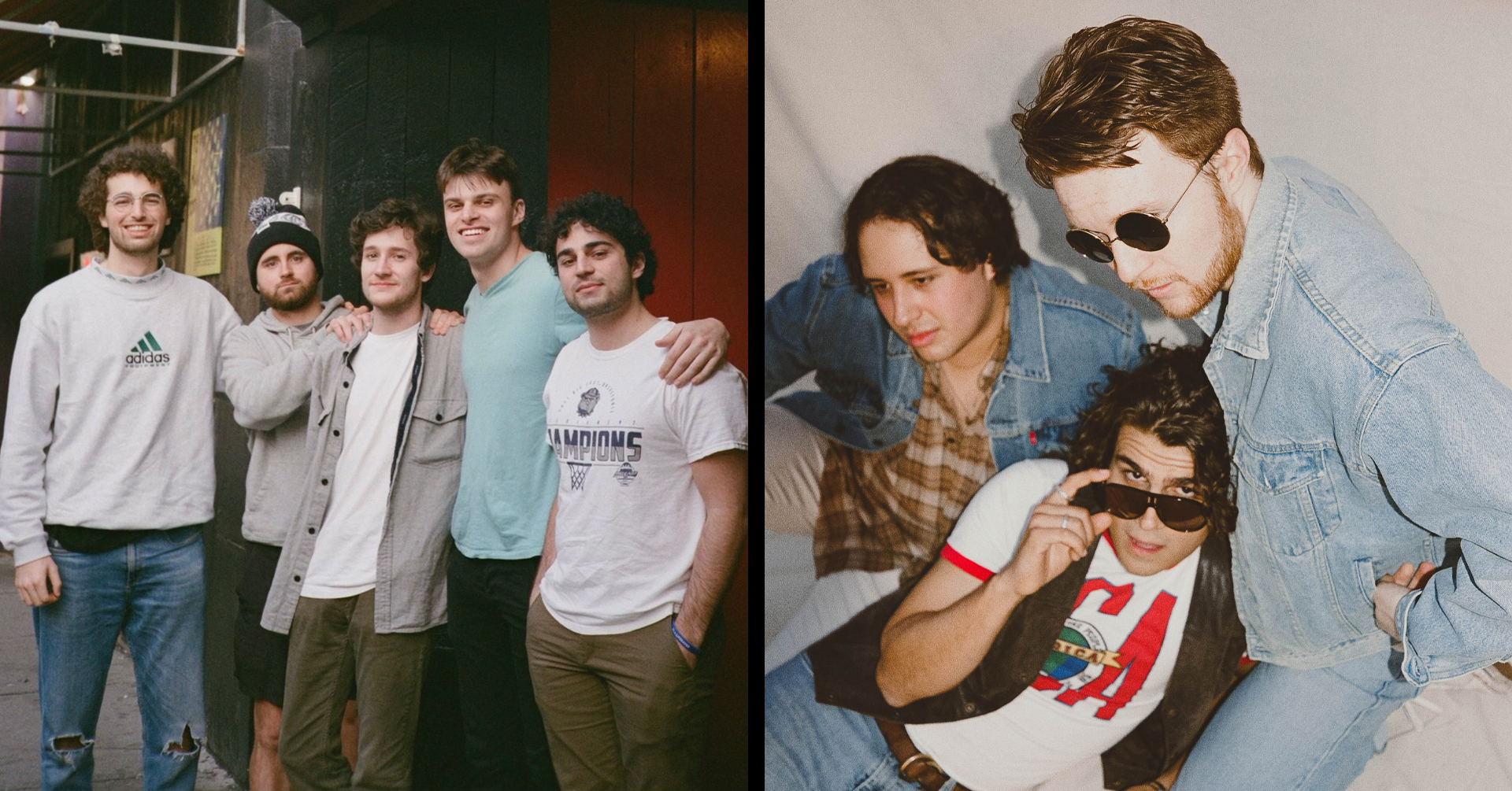 Back to Yours and The Thing With Feathers LIVE in Memphis

Catch Back to Yours, The Thing With Feathers, and Lemon’s LIVE in Memphis at the Hi-Tone Cafe on September 21st!
Doors open at 8pm
Show starts at 9pm
Tickets are $10
ABOUT BACK TO YOURS:
Back to Yours is a five-piece indie-rock, alternative-pop band formed at Georgetown University in 2019. Beginning with Beatles covers and backyard parties, they continue to evolve as they write and perform in major cities up-and-down the east coast. Since their debut album “Where Are We Going”, an homage to the chaotic fun of college, the band’s nostalgic, accessible rock sound is taking on a more serious tone. In their upcoming sophomore album, “It’s Dangerous at Home,” set to come out this fall, the band grapples with themes of confusion, isolation, and the directionless feeling of entering adulthood in a constantly changing world.
ABOUT THE THING WITH FEATHERS:
The Thing With Feathers are an alt-rock, indie pop and dance powerhouse, fueled by three of Nashville’s favorite fools: David Welcsh (vocals), Alex Hendricks (lead guitar), and Chris Roussell (drums). Blending their affinity for several artists such as Coldplay, the 1975, and The Strokes, the band created a distinct sound best expressed in their May 2019 release, ‘Figure It Out’. The infectious hook and pop-sensitive rock sound helped the track amass over a million streams on Spotify since its release, quickly becoming a fan-favorite at live shows and proving a powerful catalyst in reaching an international audience. The first single off of their sophomore EP, ‘Don’t Break My Heart’ (released on August 12th), comes on the heels of their ‘Lights Down Low’ music video being added into rotation on MTVs Spankin’ New, a featured performance at this year’s South By Southwest in Austin, TX, and a tour in support of their debut EP that has sent them to various parts of the South and Midwest.