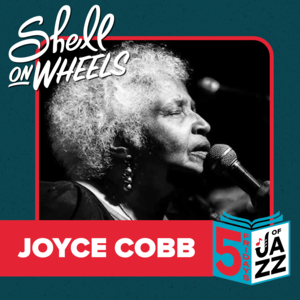 In partnership with Memphis Library Foundation & The Overton Park Shell

Joyce was born in Okmulgee, Oklahoma and reared in Nashville, she first sang in her grandmother’s church. At an early age the influence of music was present in her home environment. Both parents were avid music lovers, with an emphasis on Jazz.

Joyce’s career spans from live orchestrations for Nashville’s WSM radio and television stations, to live performances in Europe. She landed a record deal with a subsidiary of Stax Records just before the label folded, but continued her recording career with the West Coast based Cream Records. Under the direction of Wayne Crook of Shoe Productions, she wrote, sang, and performed the single Dig the Gold that earned her a NO.42 spot in Billboard Magazine.