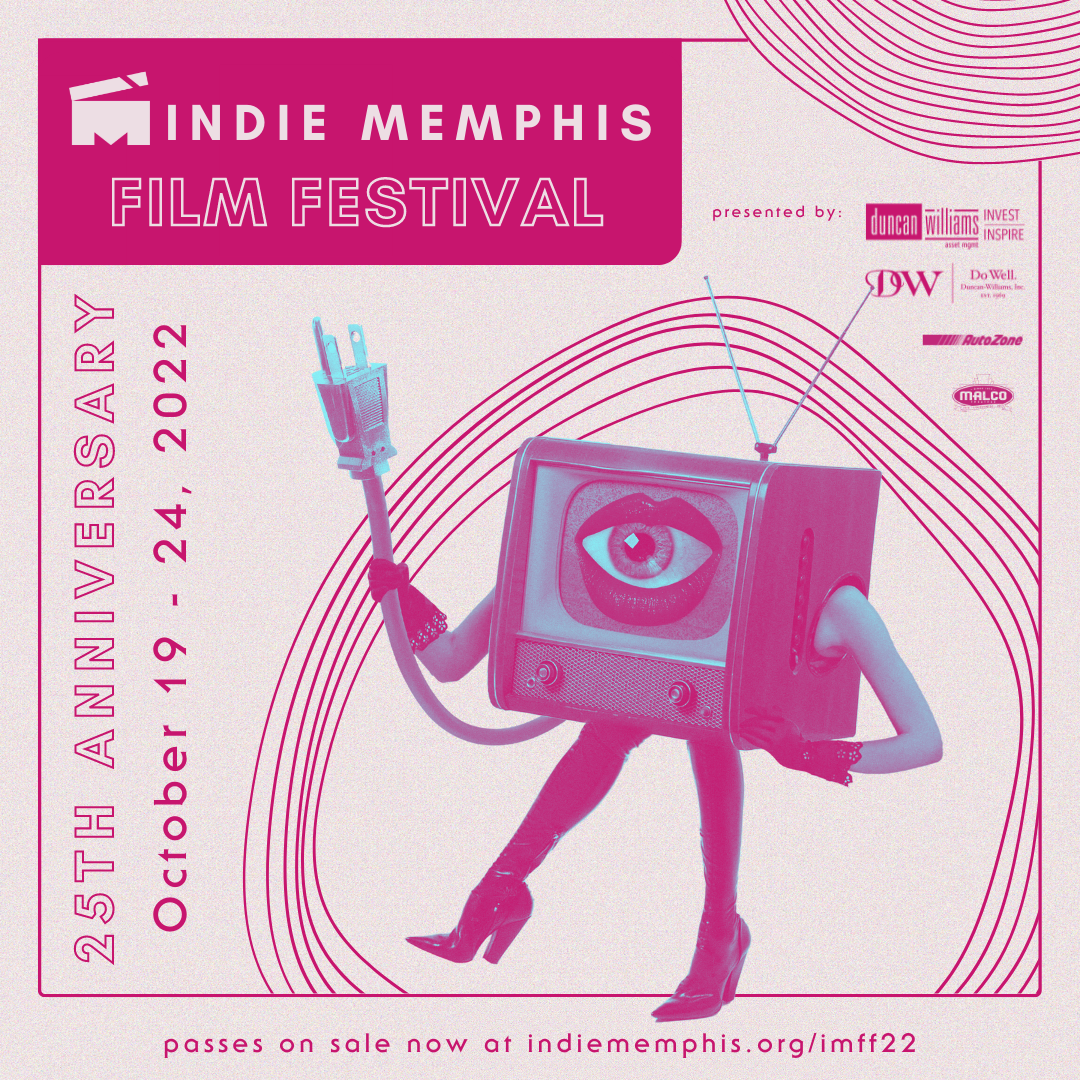 🎥 Passes are on sale nowt! As a passholder, you will receive first access to in-person film tickets beginning September 13 before they go on sale to the general public September 20. Learn more and purchase yours today >> https://bit.ly/imff22

ABOUT THE FESTIVAL
The Indie Memphis Film Festival brings a range of independent features, documentaries, and short films to Memphis from all corners of the world. We are inspired by the social and artistic history of Memphis, as a majority Black city in the South. While seeking to redefine prestige, we celebrate new, original films and value rediscovery within film history.

The goal of the festival is to embody a truly inclusive space — where conversations about new art and film naturally dominate and conversations about how to achieve diversity are unnecessary because it is already a truly diverse space. We screen and discuss films that are artistically and intellectually challenging, as well as eccentric, humorous, and fun. No matter your preference, we guarantee we have something for everyone to enjoy!