Close Out Self Doubt and Open Up Pen and Portal Instead

There are two words in the English language guaranteed to pull a grimace out of just about anyone.

Okay, there are plenty of other words that once uttered cause the majority of the population to noticeably cringe, but Writer’s Block falls right in line with the rest of them, whether someone considers themselves a writer or not.

Because the fact of the matter is, we’ve all written. Whether it’s an English paper, a Facebook status, a journal entry, or a song, writing is a part of the busy life we live. A life that can distract us from our creative flow if we let it.

That’s where Pen and Portal comes in.

Born in Memphis and founded by local author, Hollie Ziskind, Pen and Portal exists as an international digital writing platform. The website features self-guided writing workshops, writing communities, and creative practices. Pen and Portal isn’t just for writers, however. The creative collaborative reaches to connect people of all skill levels and backgrounds to reach one common goal: finding that inner six-year-old.

“I came to understand pretty quickly it wasn’t just about the writing,” Hollie said. “I see Pen and Portal growing into a creative lifestyle brand that also offers ways to open yourself up and feel more connected to that inner six-year-old. I’ve never met a six-year-old that didn’t like to draw or color. We all still have that inside, but we just forget that they’re there.” 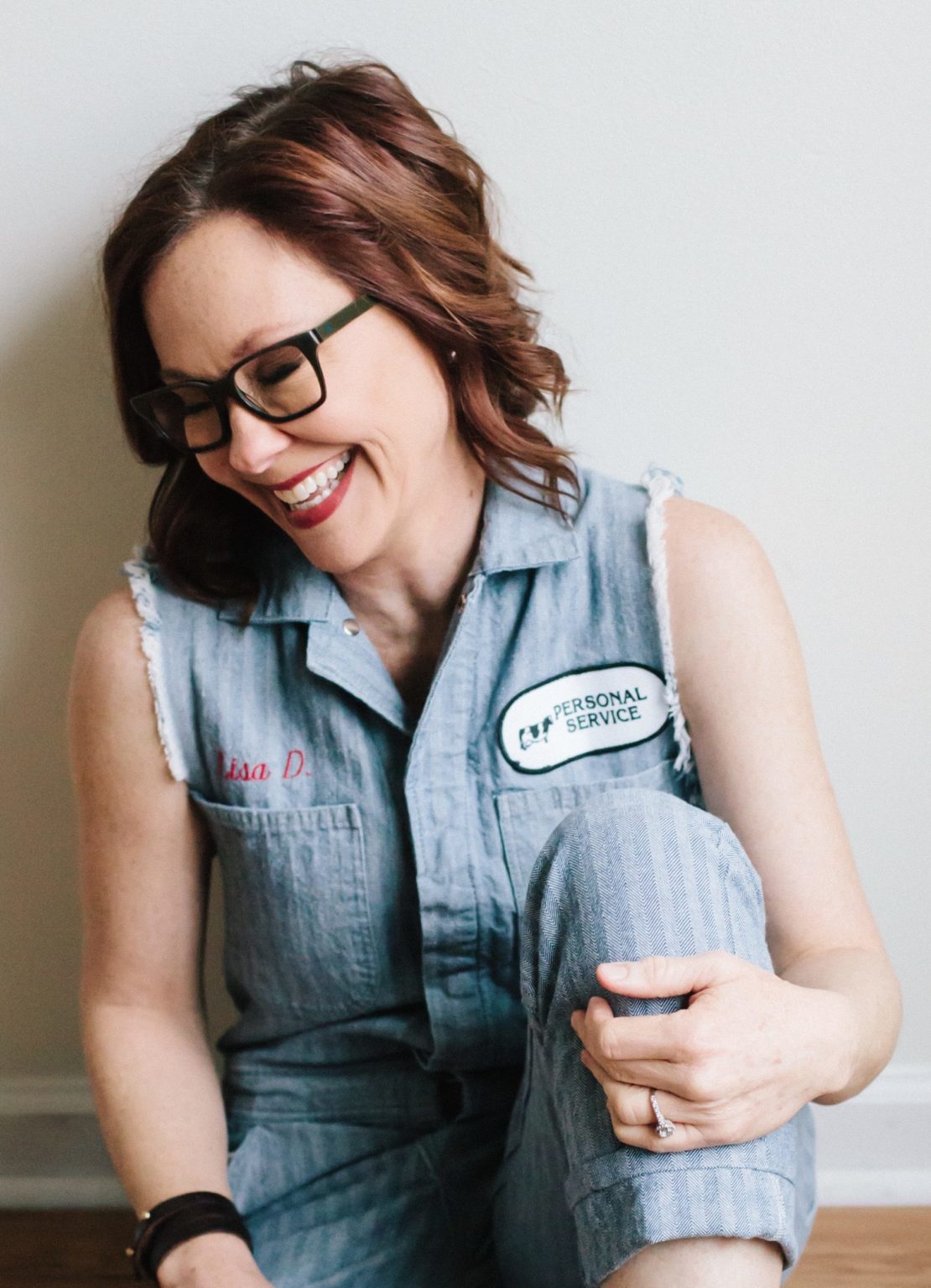 Hollie believes that we are all creative beings and that everyone has their own sense of what creativity is.

“So many of the decisions and the choices we make every day are creative ones. Everything from the way we style our hair to our wardrobe, to visual arts pursuits or more traditional forms of art, to the way we run our business, to the way we raise our children, to cooking,” Hollie said. “The choices that we make around all of those are creative choices, or can be, and can really be an opportunity to play, grow, evolve and know ourselves in a deeper way.”

Pen and Portal currently holds three online workshops that include “Write Your Light”, “All Things Wild and Free”, and “Rhythms of the Earth”. If anyone’s not sure where to start, or would rather have a face-to-face experience, Hollie also holds a workshop once a week titled “Creative Writing and the Meditative Mind” on Tuesday afternoons from 1:30 to 3:00 at Delta Groove Yoga on Madison Ave. Drop-ins are $15 unless you have a class pass at Delta Groove Yoga, then there is no extra charge.

Hollie’s workshops are centered around the Amherst Writers and Artists method, that states a writer is someone who writes and that everyone has a unique voice. The AWA method encourages writers by building confidence, creating an atmosphere of equal exploration, and protecting confidentiality.

“So many things about who I am and the art that I create are inspired by Memphis,” Hollie said. “Memphis has such a soul that I don’t necessarily feel in other cities, maybe it’s just because I’m connected here. It has also been fun watching Memphians react to this method and this idea, and see that it resonates with them.”

Mindfulness and meditation are some tools that have become important to the practice for Hollie and are things she enjoys teaching others, too. These tools are part of the reason her local workshop is held in a yoga studio as well. Yoga is about transcending the physical and feeling connected to something more than yourself, and to Hollie, that’s exactly what writing is.

“Down the road, I’m excited about expanding Pen and Portal into more of a creative lifestyle brand, where you can create your own best life, where creativity and play lead us gently to transformation, and I see it evolving beyond just writing and inspiration to a myriad of creative outlets,” Hollie said. “I believe we are all creative beings—artists, if you will.”